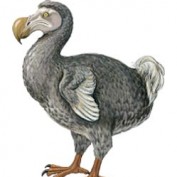 6 Reasons Why "The Sims 4" Was a Major Disappointment

The much-anticipated fourth installment in "The Sims" series was released in September 2014. It received lukewarm reviews from critics and primarily negative reviews from players.

The Oscar-winning film, American Beauty (1999), brought the philosophical idea of existentialism to mainstream audiences. The film explores key components such as death and isolation.

Robert the Doll: The Most Haunted Doll in America

Robert the Haunted Doll was given to Eugene Robert Otto in 1904. The doll is believed to be enchanted due to strange reports from witnesses spanning over more than a century. 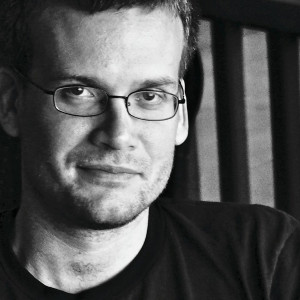 Looking for Alaska and the Depiction of Adolescent Grief

Looking for Alaska (2005) is a best selling young adult novel that deals with teenage anxieties as well as heavy loss and despair. Despite several shortcomings, the book is a sound success.

Peter Pan, or Peter and Wendy, published in 1911, is an iconic example of surprisingly dark turn-of-the-century children’s literature. This novelization was published several years after the play.