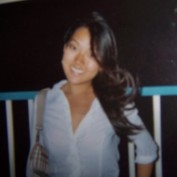 Joined 12 years ago from California 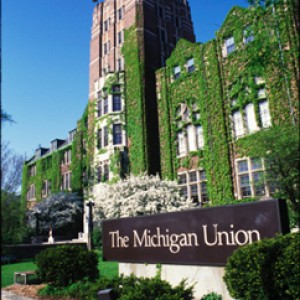 Does location matter? Yes, more than ever the location of where you go to college does matter. The town or city surrounding your school will determine living costs, political mood, and other great entertainment necessities. This data is put together...

30 Most Common Interview Questions and Answers

You won't ever know exactly how your job interview will go, but you should control your fate to the best of your abilities by going to the interview prepared!

How to Get a Bigger Booty Through Exercise and Diet

Exercises and diet suggestions to increase your buttocks size, with workout and meal plans for different body types.