Crows fishing for their Dinner

I’m no expert on crow behaviour, but what I witnessed was I’m sure an unusual event.

The migrating terns usually call off to do a spot of fishing as they fly past in early summer and then again in late autumn on their return journey from where ever it is they spend the summer.

They belong to the Corvus genus of birds and are common in most areas of the world in one form or another. They are related to the ravens and jackdaws which can be found just about everywhere apart from the polar regions.

We have some resident crows that hang about the lakes bullying the smaller birds and usually live off carrion they find around the place. So it was no surprise to see them harassing the Terns for the fish they were catching.

However, one day I was sure that one of the crows had caught its own supper.

Crows are very intelligent birds and can mimic anything they that see. They are known to use tools, and to be able to make tools for their use. They are now considered to be one of the most intelligent animals in the world, with an intelligence equivalent to some apes.

I usually have my camera handy and I was amazed by the sequence of pictures I took. The bird hovered a moment over the lake and then just as it had seen the terns do it dived in emerging instantly with a fish in its beak. In the sequence, you can see that one of our resident moorhens was not very happy with it taking a fish, and chased it across the water.

Using the multi-shot mode i was able to capture the sequence of events.

The collective noun is curiously ‘a murder of crows’.

They have been included in folklore for millennia, and also by some religions for having certain powers. Witchcraft and spiritualism have also found many uses for the crow. Aesop used them in several of his fables. 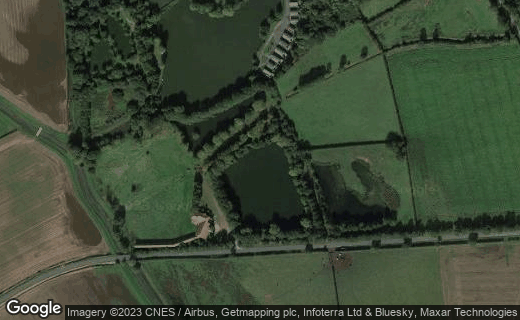