I work at a museum as an animal educator. This means that I use various reptiles to teach both kids and adults about the world around them. I grew up handling frogs, turtles and fish, so the one animal I had to learn to handle for my job was a snake. I was nervous at first, but the first snake I was handed was a sweet little ball python named Cuddles.

It turned out that Cuddles' name was not only indicative of his personality, but it was indicative of the general temperament possessed by the entire species. Generally small snakes, ball pythons made me fall instantly in love with snakes (keep in mind I'm a somewhat ditzy blonde who had zero interest in snakes before meeting Cuddles).

If you're trying to overcome a fear of snakes, or you're getting one as a pet, I encourage you to consider the ball python. Maybe it was some sort of female maternal instinct kicking in, but when I held Cuddles for the first time, I was taken by his inquisitive little face peeking up into mine. As creepy as it sounds, I almost cooed at the little python when he curled his body against mine as he slithered down my shirt collar for warmth. They really are the perfect snake.

Ball pythons originate in savannah's and temperate forests in Central Africa, where they are the smallest species of snake. They are popular for the ease in which they are handled and for their calmness and even temperament.

When threatened, the ball python (also called the royal python) will curl up in a tight ball with their head in the center for protection. They may remain this way for several days, or until the threat has passed.

Ball pythons tend to nocturnal, and use their forked tongues to sense warm-blooded creatures around them. They also have small pits along their upper lip that have the same function. 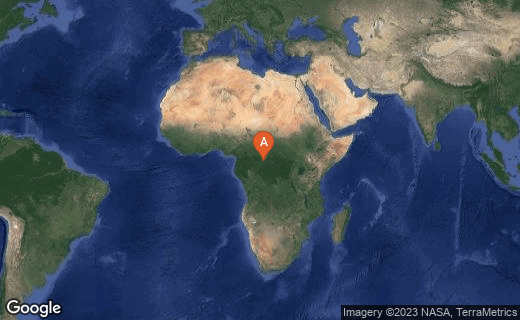 Home of the ball python.

Ball pythons can live for many decades in captivity if properly cared for. Captive-bred pythons respond best to different environments and food types.

Cage
Ball python cages should be about 40-50 US gallons and have a section kept warm with a heating pad or lamp at around 80 to 90 degrees Fahrenheit to help the python regulate its temperature. Tanks or cages should also provide several places for the python to comfortably hide. A 50% humidity level is desirable.

Food
Ball pythons will eat mostly small mammals, which can be provided freshly killed, alive or thawed. The size of the food should not be much larger than the thickest part of the snake. Ball pythons may stop eating during winter months, which is normal as long as the snake doesn't lose too much weight, in which case parasites or disease could be affecting it.

Handling
When handling a ball python, think "tree". You are lifting the ball python far from safety on the ground, so you need to make it feel as comfortable as possible. Move slowly and make sure the snake feels supported, or has time to wrap its tail around your arm. At the museum, I often allow one of the pythons to wrap itself around my arm and then carry it around and show it to patrons.

Refrain from handling your ball python when it is shedding.