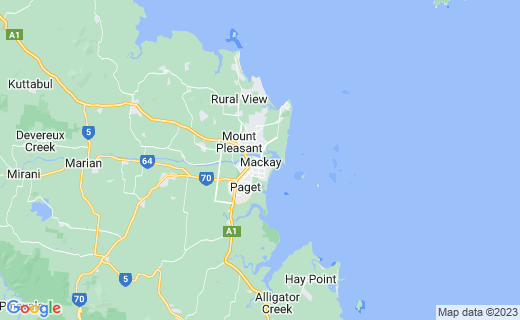 What is it about Dogs and their friendship with humans. Dogs seem to want only to give & receive your affection and for that reason remain popular with all and sundry. As a child we did not have many pets mainly because we were on the move a lot. I do remember having a cat a some stage but not having a close relationship with it. It was not until I came to Australia that I lived in a house with a dog. This was the first share house I was in when I was 19. In the 1970's, The house owner had a German Shepherd called Nick. At the time I was a Constable of Police in Victoria. Nick was a German Shepherd belonging to a Sergeant whom I shared the house with. It wasn't long before I was voluntary taking him on his daily walks & we established quite a close friendship each time I came home he would greet me with joy by jumping & licking all over me. Nick had a ferocious appetite & would quaff a large tin of Pal in one go. Similarly he started sitting beside me when watching TV. The Sergeant after about 12 months after I moved in went for a holiday in Mackay North Queensland. Nick became agitated when he was away. I was at work when Nick forced his way through a break in the back fence and was later killed on a major road that went along side part of the property. I frantically called a couple of Johns friends at expressing my distress at Nicks departure. When the Sergeant came back from holidays he was sympathetic to the fact that I wrongly felt some responsibility for Nicks death. It was only a couple of months later that I moved out of the house. John befriended a girl who had a West Highland White Terrier who moved in shortly after the Girlfriend in Tow of course. That was a signal for me to move out. The moral of this story- never come between an owner and his dog. Even if it is by accident. 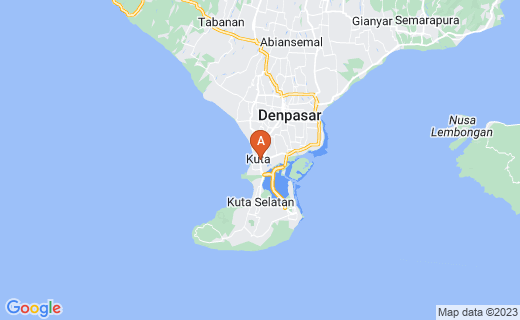 The next share house I moved into where there was a four legged friend was many years later in fact quite just recent as six years ago. I lived on the Gold Coast Queensland they had a small white terrier called Kuta. Named after the families numerous surfing trips to Kutain Bali Indonesia. A smallish island north of Australia. After initial protest Kuta quickly got used to me and knew I could be relied upon to ensure there was titbit's in his food bowl and that he rarely if ever went hungry. An interesting stand off occurred when we got a Possum in the roof. The possums apparently would nest n the roof on annual basis. And eventually go or at least go quiet after a couple of months. Anyway this was the first time I had experienced such a ritual and the sound of a Possum running around the roof and even up and down the cavity in the wall was more than disconcerting. Indeed it reached a point where I would remain awake to here them moving around. Eventually after a week or so a Possum made its way into the kitchen during the night. Then there was a Mexican stand off with Kuta barking voraciously at the furry Possum and the agile possum standing his/her ground.

This was the point where I said to the owner it's either get rid of the Possums or me. Fortunately the owner saw the wisdom in keeping me as a tenant instead of a night stalking Possum. Days later a Pest remover can and put special tablet in the roof that rid us of Possums at least for another season. This let me to write a popular hub called How to get rid of mice in the roof.