World's Largest Rodent! The Largest Rat In The World!

Swimming With A Capybara!

Largest Rat In The World

The capybara is the largest rodent in the world. Some capybara's have weighed in at well over 200 lbs. The capybara is found wild in many South American countries. Their scientific names is the hydrochoerus hydrochaeris.

Capybara's eat mostly grass and any other types of foods that herbivores usually eat. Capybara's like to live around grassy or marshy areas. They can be found living in their natural habitats in groups of small families, of about ten or more. Sometimes they can be found in larger numbers of more than fifty.

Just like their smaller, more well known "to us" relatives, such as mice, the capybara is preyed on by cats. Only they are not house cats or alley cats, they are preyed on by huge jungle cats, such as the South American pumas and jaguars! Huge anaconda snakes are also known to eat capybaras.

Capybara's can live up to ten years and they can eat up to ten pounds of food in a day. I would love to be very wealthy and have a huge private terrarium or vivarium, for a whole nest of capybaras! Can you imagine the plastic tubes and the huge exercise wheels? No, just kidding, I don't think I would want to cage these wonderful creatures. I would rather see them in their own wild habitat someday...hmmm I think I want to see the worlds largest rats in their own habitats! 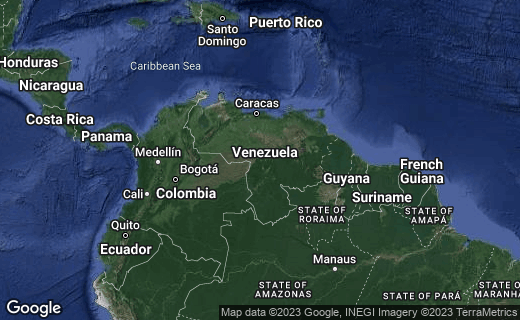