Why do Dogs tend to Howl

Howling is a behavior commonly observed among a wolf pack and it comes as no surprise that domesticated dogs perpetuate this behavior. Dogs and wolves indeed may appear as different species but they both have in common 78 chromosomes systematically arranged into 39 pairs. Dogs therefore inherited from their  wolf ancestors a complex,  yet intriguing, social hierarchy of behaviors still seen as of today.

A howl can be depicted as a means of canine communication consituted by a vocalization of longer duration respect to a bark. When howling, dogs and wolves often  typically lift their head up, hence the common concept of ''wolves howling to the moon''.  Perhaps among all the different vocalizations wolves emit, howling is the one that most intrigues us and fasciantes us at the same time. But why do wolves and dogs howl? There are different reasons

Wolves are pack animals, what they means is that they aggregate with other dogs in order to survive. This makes them social animals which work together to hunt and which rely on important means of communication among each other.  There are different interpretation of a dog's howl and still as of today, it appears that there may be more to discover.

One theory is that wolves howl in order to bond better together. It's almost as if howling together helps the pack stay together. Perhaps something similar to people feeling a sense of complicity towards each other when singing together a song. But this theory may be wrong, explains Fred H. Harrington,  a Professor of Ethology in an interesting article on wolf behavior PBS.org.

Indeed, there have been times where wolves have been seen one moment howling in a chorus, and the next, engaging in nasty quarrels among each other. It appears that usually the lowest-ranking members of the pack , may actually be "punished" for joining in the chorus at times. So is howling a way to strenghten a social bond or just a way to reaffirm status among its members? The answer appears to not be clear as of yet.

What is however clear is that howling is often used among packmates to locate each other. Hunting grounds are distant and it happens that they may separate from one another at times. When this happens howling appears to be an exellent means of aggregation. Its low pitch and long duration, further explains Harrington, makes it an effective sound to accomplish this. A wolve's howl when perceived by the other pack mates is therefore often followed by the other wolve's howls. 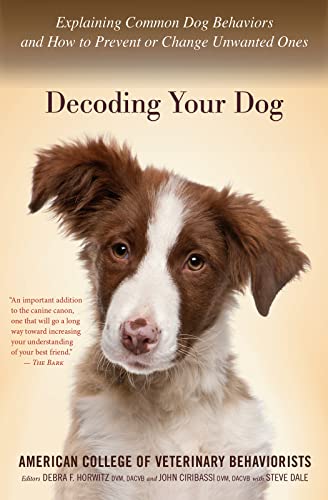 Since dogs and wolves are nearly identical when it comes to their DNA sequence, it makes sense for dogs to howl for similar reasons. Perhaps one of the most common scenarios dogs appear to howl is when left alone. This brings back the wolf aggregation needs. Since a dog's family is ultimately its pack, a dog left alone at home will howl so to locate or be located in order to reunite with its pack again. It's basically the dog's way of saying ''I'm here!''

Howling interestingly, is a contagious behavior. When one dog starts to howl very likely others will follow. Back to wolves howling, this is often seen to occur in the morning, as if wolves were engaging in some sort of ''roll  call'' where wolves all howl together to report their presence.

Dogs often also tend to howl when people are singing a song. This is really not a dog's way of showing interest to join the next American Idol show, but it may go back to the first theory where dogs howl to show they belong to a group. At times, also dogs may howl upon hearing a siren pass by. It is still unclear if this happens because  the sound hurts the dog's ears or because it resembles a dog's howl. The latter may be true since dogs howl back to sirens and do not typically howl back to other loud noises such as hammer drills or fireworks.

Nova Online: What's in a Howl? by Fred Harrington 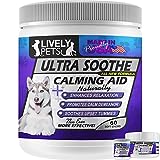