All cities and hometowns have architectural photography subjects worth shooting.

Photographing a city-scape or view is one of the simplest and least expensive photo projects that you can do. Simply driving to pre-chosen places is often enough, and most often, you don't have to pay anything.

Just like in many parts of the world, Miami has its fair share of landmarks which can offer the savvy photographer ample opportunities to expand their photographic knowledge and projects. South Florida, in particular Miami-Dade County as it is now called, has around 100 such places. Not only churches, but also architectural and historical places which are registered in the National Register of Historic Places.

This photo project entails photographing buildings or other architectural and historic places from different perspectives. A good place to start is the Freedom Tower 600 Biscayne Boulevard. This tower was used by the federal government during the 60's to provide medical services and process the many Cuban refugees fleeing the communist regime in their country. It is now owned by Miami Dade College and partially serves as a cultural center & museum.

Other sites include Vizcaya Mansion 32541 South Miami Ave Coconut Grove. Its boast impressive Renaissance style gardens and architecture. Built in 1914 and completed in 1925, this was the vacation home of James Deering of the Deering Harvester fortune. It is now owned by the county and it is well known for the many beautiful places in which to undertake photography projects such as weddings.

Not to miss is the Miami Circle or officially known as Brickell Point 401 Brickell Ave. This is not only and architectural site but also an archaeological one. It is made up of a perfect circle encompassing 24 basins which were dug into the limestone quarry. It is believed that the circle was built by the Tequesta Indians of Florida around 2000 years ago.

Photograph them from low and high angles, inside and out, ( you may need permission to photograph inside), at night, use various lighting techniques, photograph their surroundings to give a sense of location and size. Research their history and accompany the photos with an article that you could submit to magazine or book publishers since they will be more receptive at using your photos when they are accompanied by a suitable relevant article. Most sites are free with Vizcaya Mansion being a notable exception since it is a tourist attraction. 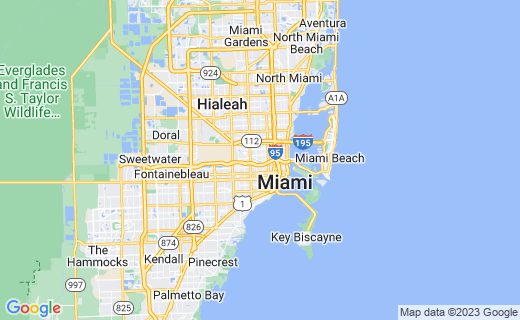