Broken Hill is one of Australia's oldest inland cities. It is surrounded by desert scrub and red earth. Annual rainfall is about 23cm.

Travel west from Canberra, Australia's capital, along the Hume Highway then Sturt Highway; then head north on the Silver City Highway. From Sydney, the capital of NSW, drive west over the Blue Mountains, through Lithgow and Bathurst and then straight on to Broken Hill.

Broken Hill has a significant population centre (about 25,000 in the township) because of the huge silver-lead-zinc deposits discovered there, late in the 1800s. The centre of town is dominated by a massive slag heap; what was once the "Broken Hill" has been mined away over time. On top of the slag heap is Broken Earth café, the Mining Memorial and the Visitors Centre.

Travellers can "taste" the outback at Broken Hill, without being too intimidated and overwhelmed by its vast, empty spaces. Silverton Travel Farm offers guided treks by camel. (Read about a UK visitor's travels to Broken Hill Telegraph UK)

And in 1993, a group of sculptors pooled their skills to create art in the desert.

The artists involved in the 1993 Sculpture Symposium were: 2 from Mexico (one an Aztec Indian); 2 from Syria; 3 from Georgia (in the Caucasus); and 5 Australians. The Australians included 2 Bathurst Islanders and an Aboriginal Broken Hill artist, Badger Bates.

P.S. If you prefer more quirky, practical art, there is the Big Bench 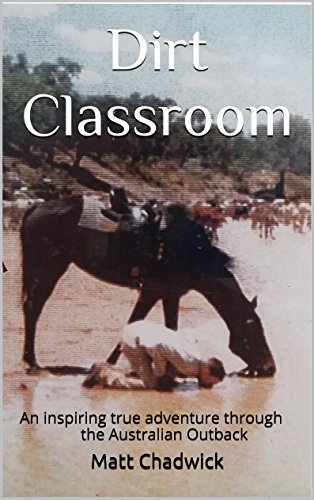