In the Comfort of a Plains-Indian Tepee

In the Comfort of a Plains-Indian Tepee

I have had the pleasure of spending a good bit of time in Plains-Indian tepees, but the day I most remember is when I sat listening to a Muskogee elder in a tepee erected on the University of Wyoming campus in Laramie by the White Roots of Peace back in the 1980s. Not only was it comforting to hear his words about the need for us North American people to live together in peace and understanding, but it was also a real treat to sit by a small crackling fire inside the tepee with the smoke rising straight up the center through a smoke flap.The elder stared at me for a while as I was wearing red pants and somebody dressed in red was supposedly sent here to help Native Americans. One can only hope so.

It was a sharply cold day in March, and before entering, I wondered how my class and I would stay warm. But once we sat down around the fire, it was toasty warm! The March winds howled outside, but inside it remained warm, peaceful and snug. It was as though we had entered into another world.

The tepee is a tightly constructed circle of canvas (in the old days bison hide) wrapped around twelve lodgepole pine poles (see image of a lodgepole forest). Early-day Plains Indians would travel up into the Rocky Mountains to cut down numerous skinny pine trees and haul them back down in a horse-drawn travois (poles attached over the horse's head and fanned out into a wide v-shaped cargo-hold). They would bring back enough tepee poles about eighteen feet long for a small village in the plains below.

Once a suitable village site was selected, the men lashed together tripods and then added nine more poles to form a circle and repeated the process until the whole village was set up in a sacred circle. Bison hides were then stretched around each of the tepees with the opening always facing east toward the rising sun. Wooden pegs were inserting in slits to seal up the entrance way at nighttime. Each of the twelve poles represented a lunar month. Tribal artists e painted earlier the outside of the bison hides with spiritually significant designs of the rising sun or a herd of bison or a flock of snow geese.

I remember well taking my students up to the Wind River Indian Reservation to hear tribal story tellers and medicine men share their stories and something of their mysticism--all inside a tepee classroom! The Shoshone people were kind enough to set up tepees as dormitories for women and separate ones for the men under the light of a Wind River moon. I think my students got more out of Native American Studies by experiencing tribal culture on location.

Nothing better than to crawl into a sleeping bag beside a tepee fire and gaze out the flap above at the stars of the Milky Way and look forward to the rising sun illuminating the inside of your tepee the next day.

The White Roots of Peace visited many college campuses during the 1970s.

Have you ever been in an Indian Tipi? 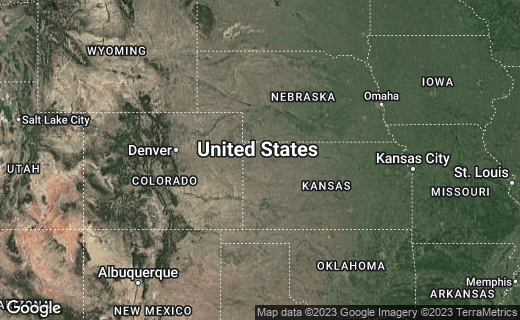