Originality and Commitment ~ The Creative Keys

it's easy once you make the decision, after committing, creating brings rewards so great, you might wonder why shortcuts seemed appropriate. There will be obstacles, on this shoot the original male model decided not to show up. So, there I was with a freshly made-up model, a motorcycle, an original plan, but seemingly no way to get what I had hoped for.

So, now what? The title of this article takes us back to the needed ingredients for completion. Thoughts I had then are easily recalled now and as the model asked me what we were going to do, I pondered the possibilities. Do something else, call off the shoot, or......I smiled and told the model I would be right back, "just sit tight and make yourself at home" I said while starting towards the door. She asked me where I was going, "I'm going next door" I said, "and there will be the perfect person there waiting to come help us stay on point" She kind of half way laughed, as if to say "yeah right"

Remembering Why We Began

Next door to the Studio is a restaurant, they serve pizza and beer. My heart was racing as I had stated my intention to the beautiful model Christin, now pressure was on to deliver. This is something I do over and over, it provides needed motivation, a little fear of falling short mixed in. As the possible future outcome was being pondered, Into my field of view came Jeremiah, he was perfect, I approached, spoke, and he was interested. The best part, it would only cost a few beers, the universe is so grand!

As we walked back to the studio I noticed he had a fresh haircut, amused and pleased serenity appeared. It was a win-win for everybody, Christin smiled as we entered, we had our male model, a few papers to sign, we were ready to get to work. No kidding, as I set up and began to shoot, my mind went over the principals we are discussing here, just practiced and relied upon, results were produced instantly.

Creativity, Inc.: Overcoming the Unseen Forces That Stand in the Way of True Inspiration
Buy Now

More of this Lens

Let's explore the decisions made during the photo-shoot so far. There were actually two guys set up for the male model. The motorcycle owner, and a backup, another friend of mine. They both expressed interest, who wants to tell a friend no really? But when the time came, guy #1, I love him, but he really is not into being photographed, while being informed of his intention over the phone, the disappointment and anxiousness could be felt welling up inside of me. Internal settings become so important at these moments, what was I committed to? Quitting? Anger? Frustration? No! The subjects in this lens remember, Originality and Commitment.

The back up was called, and guess what? Yep, he bails too! Again, the frustration, dramatic feelings well up. As the phone was set down my mind raced, what to do next? Well, you already know the answer because it's in the opening paragraph. Jim Rohn the famous millionaire turned motivational speaker used to talk about "setting the sail" the fun part about these ideas, SAIL SETTINGS, so to speak, is once you turn to them, everything changes including the next decision. If I would have kept the sail setting of frustration, quitting may have looked good. Or blowing up a relationship with a valuable friend could have come to pass. What would that have shown the model? Would she make another decision to work with me again?

Another bi-product of the correct default settings is hope and energy returns. We need creative juice for the endeavors taken on. As soon as thought about the first two models cancelling was accepted and dropped, replaced with a new plan, bliss and excitement returned. Additionally, Jeremiah and Christin were connected, new possibility, new friends, new contacts, everyone is enriched. This is more important than my brain can understand most of the time. 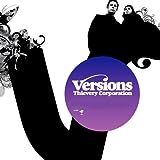 So much has been learned, with more enlightenment ahead. Just a few weeks ago, I visited the building owned by the man who loaned me the motorcycle for the shoot, remember, the first one who cancelled? He walked me into his office in the back, his space, showing me what he had been working on. On the wall hung a 16x20 portrait I had forgotten about. Can you guess the subject?

Because of the ability to quickly release the idea of loss created from expectations remaining unmet, time was invested to create a thank you for the motorcycle provider. I had taken the time to shoot the motorcycle alone, a portrait to give to the owner. And now, on a visit to his office and home, he saw me admiring it. He had taken the print and put in a beautiful frame with double matting. He spoke, "I'm sure glad we did that, I don't have the Road King anymore" I heard his voice crack. It had taken him and his wife on many a journey. Less abundant times and other reasons had brought a choice to sell it. I thanked him again for helping me to create, and I thanked God and the Universe for showing me the grace to make a few decent decisions every once in a while.

Find your light, then shine it!

See More of My Work

More Books on Self Development 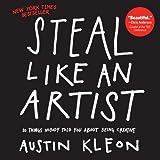 Steal Like an Artist: 10 Things Nobody Told You About Being Creative
Buy Now 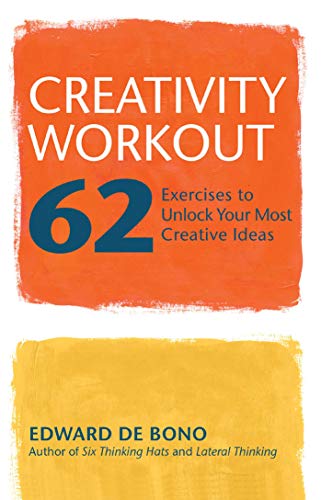