House of the Bootlegger in the Charlevoix

Elvis Was Here: A night at the House of the Bootlegger

The Charlevoix region of Quebec is a long way from Memphis, but the House of the Bootlegger was one of Elvis Presley’s favorites. Located in a forest on a mountainside in a meteorite crater this is one of the quirkiest places imaginable. It always has been the place to party.

Located near Sainte-Agnès-de-Charlevoix, La Maison du Bootlegger (the House of the Bootlegger) is no ordinary house, but a former hunting lodge that had been converted into a rural “speakeasy” during Prohibition. Known as Le Club des Monts (Club of the Mountains), its location and interior maze were designed to thwart raids from the authorities. It’s like a setting in a mystery novel, filled with secret doors and passageways so narrow that one has to walk sideways. One secret room has the gaming tables painted on the floor: roll out the carpet, move a couple pieces of furniture, and the evidence disappears. The elegant bedroom is accessible through a narrow door disguised as a bookcase and a smaller hidden door in the outside wall allowed the illegal brew to be smuggled into the house in the middle of the night. The parlor is elegant, the kitchen impossibly small, and I’m sure each has their hidden recesses and other secrets.

Upstairs, massive hand-hewn beams crisscross the vaulted roof in a room filled with benches and tables made of pine. One even has to duck beneath one beam when crossing the room. The windows have camouflaged covers that drop into place to thwart the authorities. Although there’s now a regular staircase leading to the upper room, in the old days only the absurdly small and steep secret stairs provided access. These devices obviously were successful: Le Club des Monts never was busted.

Although tours are offered, The House of the Bootlegger is not a museum, but a restaurant with entertainment. There’s one seating for supper and reservations are highly recommended. Guests sit together, strangers or not. The menu offers elk, Charlevoix veal, filet mignon, marinated chicken, baby back ribs, shrimp, appetizers, and side orders. There’s a fully stocked bar. The overhead beams and corners are crammed with very collectible kitsch and celebrity photos. When the last desert has been eaten the live band kicks in and the Bootlegger rocks into the night until the proprietress feels the party is winding down sends everyone on their way.

The King of Rock and Roll loved this place and it obvious why. 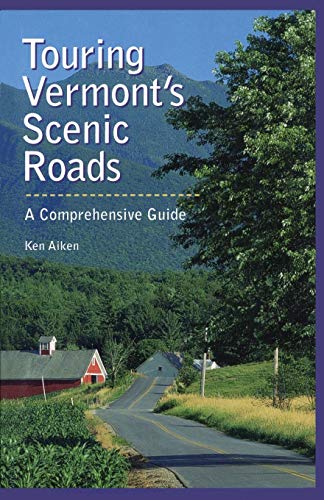 House of the Bootlegger 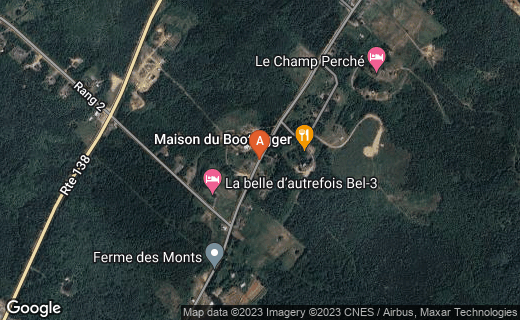