(Updated March 27, 2012) Lawyers, who are also called attorneys, advocate for their clients in legal proceedings, negotiations or transactions. Training for the profession requires at least a four-year college degree and then three years of law school. Graduates must then pass their state bar exams before they can practice the profession. 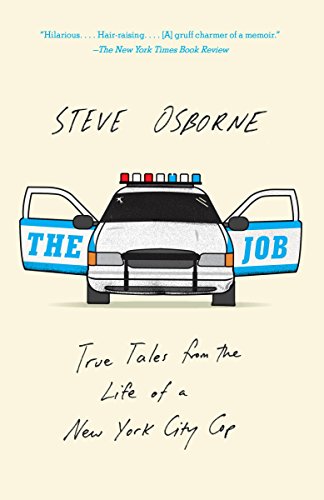 The Job: True Tales from the Life of a New York City Cop
Buy Now

San Jose, California, lands in the top metro spot for the highest paid lawyers in America, with mean salaries of $89.96 per hour or $187,110 per year.

Pay in non-metropolitan areas is generally close to or greater than the national average, though employment is sparse.

Not surprisingly, the biggest employers of attorneys are legal services, which consists of law offices and comprise 372,030 jobs. However, they are not the top for pay at $65.95 per hour or $137,170 per year.