Personal Costs and Rewards of Running a Small Business

My father was a small business man who made a decent living running his for over thirty years. He taught me many things though the years about what help businesses and the people who run them succeed. One of the things he really stressed was “what do you want and what are you willing to give up to get it. “

In his life he gave up hours he would have preferred to spend with his family. When he was working there were many days when being gone sixteen to twenty hours a day was what was required keep a customer happy. His personal costs were years of bonding with his child in his pursuit of earning a living.

He always knew what he wanted and showed others by his example. While in my teens and beyond, working from sunup to sunset while taking care of his mother who had cancer till the early hours of the morning was his way of life. My hands were full while he was gone and my aunt who also lived there was also busy. The few long days spend with him while working found us both exhausted.

He did take time off which was one of the rewards of owning his own business. He believed “the customer is always first” and lived it. Many times he went out in the middle of the night because a customer called him needing something. Uncovered roofs during rainstorms were the main problem. Being a small business owner he believed in doing as much as possible himself. After years in business he did delegate this to a team. What he found is the benefits outweighed the costs.

This fits under the cost category. Protecting homes after incidents was a part of life

The idea of a sick day never occurred to him. When a customer needed something he was there no matter how he felt.His employees could take off sick days. He never did.

When he promised something would be done on a certain day it was usually finished a day ahead of time. There were times this wasn’t possible. He and others worked all night if necessary to at least be done close to on time.

He was an ethical business man before most of the world understood what that meant. When he gave his word he kept it. Time and time again he delivered more than he promised. I watched him get jobs with nothing more than a handshake.

At some point he decided waste was something he would not tolerate. He learned to order exactly what was needed and nothing more. He even figured out how to reuse some of the things others in the same business were throwing away.

Delegating authority is a benefit

As he got older he learned who of his employees he could trust to stand in his place so he could have more time off. He was always able to find something for all his employees to keep them busy and making money to support their families and for the company. In time he was able to delegate this authority to people within the company he grew to trust.

On jobs, which were super physically demanding he made sure there were easy hours both before and after. Especially when pouring concrete there are a few hours, which are so physically demanding rest is required. The simple work was one of the rewards for extra hard hours put in by his employees..

Team work was a way of life for him and his employees. These teams consisted of either two or four people and these teams always worked well together . Everyone hired soon learned to work in tandem with others. They all learned by example, as he always teamed with the new hires first. He never expected any of his employees to do anything he wouldn’t do himself.

How partnerships can help

Having run a business on my own with hours which were way more than my body could handle, partnerships with shared responsibilities suited me better. The lessons learned as a teen followed me however now they were shared so each partner had time for a life also.

My child was “wanted” and not going to be without daddy like too much of my life had been. The nature of the businesses meant there were times when long hours day after day were required and gladly given. There was however more time available away from work and some of the work could be done at home so being there for my son was possible.

This explains the personal costs and rewards for those who run small businesses. For many the rewards are worth it. If you are considering starting a business remember there is going to be a time as well as money costs. Be prepared to spend both. In my life I have seen the rewards, and paid the costs as my father did. 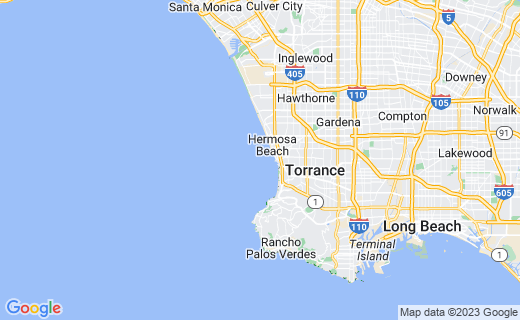 Are you considering or running a small business

Do you find the extra time you spend working is worth the cost to you and your family?