If you are an entrepreneur or just trying to turn your life around, by becoming more financially independent & better organized, you probably read motivational books, or have an interest in reading a few.

Reading self motivating books is a great way to pump yourself up about changing your life, and at the same time, can make it fun to learn new things to incorporate in your business life.

Over the years I have read many books for the sake of keeping up my motivation, and to try to keep my mind financially driven to meet some major goals in Real Estate investments and for general business growth.

These are the books I would recommend to anyone who wants to get ahead and be successful in business, and life.

Some more popular books for business people and those who need to be inspired.

Motivational Books Off the Beaten Track 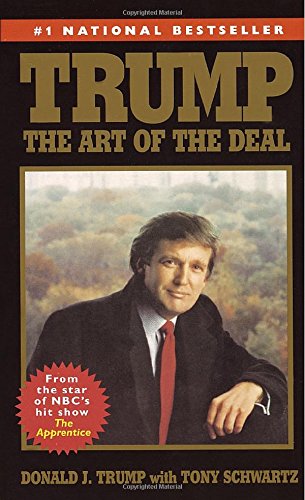 Rich Dad, Poor Dad: What the Rich Teach Their Kids About Money--That the Poor and the Middle Class Do Not! (Miniature Edition)
Buy Now