CNNMoney magazinne recognized Eden Prairie, Minnesota as the Best City for Living in America in 2010, a list of which the city has been a member since 2006. In the next decade, Eden Prairie jockeyed between first and third best city each year at the top of the list.

One reason for the Number One distinction is that its residents are considered among a group of the healthiest people in the country, according to city, county, and state media releases. They live in the area responsible for outstanding postsecondary education, particularly in medicine and in psychological assessment.

In 2011, Eden Prairie was also voted the Best City for Senior Citizens in America and Number Two for a healthy retirement. 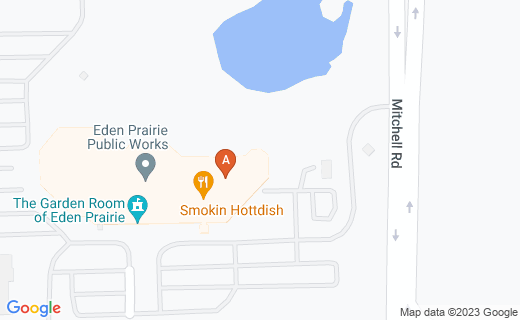 Close-Up On the Map

Another reason for the honor is the city's dedication to sustainability and environment, maintaining its portion of the Minnesota River on which it lies, at least 17 local lakes, a number of parks, and over 100 miles of trails for bike and foot activities. That dedication contributes to greater overall health among the population as well. Cold in winter, the general atmosphere of the Eden Prairie area is clean and open, with big cities and green spaces to enjoy within them.

A dozen miles to the southwest of Minneapolis, Eden Prairie features its own airport, Flying Cloud Airport, with a history to WWII; and a regional mall at Eden Prairie Center. The mall opened in the 1970s and was renovated in both the 1990s and 2000s. Southwest Transit is the city's mass transit company, providing bus service on weekdays around several communities near and in Minneapolis, including the University of Minnesota.

Eden Prairie is advertised as a safe community for families and seniors and fun for young adults, with many businesses and higher educational facilities of its own in addition to those in Minneapolis. Attractions, hotels, clubs, and restaurants draw visitors and new residents as well. 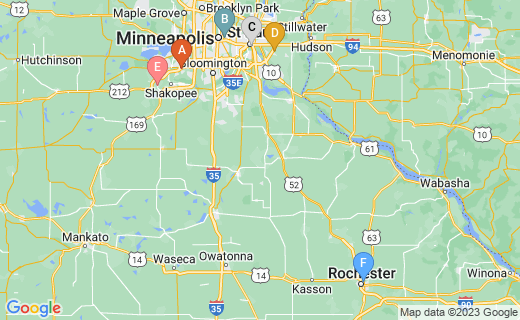 Publishing and Writing Center of Minnesota

Eden Prairie is included in the Greater Minneapolis-St. Paul Metro Area, which is well known for producing successful authors and publishing houses that serve clients globally. A selected partial list of published, may advertising job openings, is presented below.

One of the great writers from this area is Andrea J. Sisco, co-author of a Young Adult series and a the first n her mystery series A Deadly Habit: A Penelope Santucci Mystery.

At least 14 different Native American Nations lived in Minnesota, many around the Minneapolis region.

For thousands of years, at least 10,000 - 12,000, our North American First Nations and Native Americans inhabited what is now Eden Prairie and the regions surrounding it.

At least 14 different Native American Nations lived in Minnesota, many around the Minneapolis region and many passed through to other territories. Some of these nations are the Arapaho, Chippewa, Delaware, Fox. Illinois, and Iowa.

As in other northern states, the Indigenous hunter began trade with European trappers and by 1851, a treaty between Native Americans and the US Federal Government targeted lands west of the Mississippi River in Minnesota for settlers to build homes and farms. Although several native groups moved westward, many remained in the area and native culture is preserved. A Native American Cultural Corridor is an ongoing project in Minneapolis.

This market area encompasses the localities of Minneapolis, Saint Paul, Bloomington, Minnetonka, Eagan, Young America, and several others in a large megaplex. The most frequently listed job openings in this area have been, according to the comprehensive job search engines Indeed.com and SImplyHired.com, which gather all Internet listings:

Holiday Stationstores is the 25th largest convenience store chain in the United States. 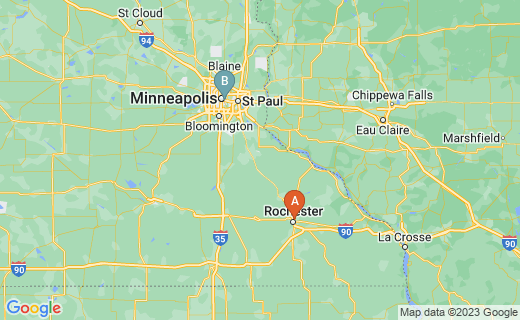