Fort Collins is located in a a western state full of natural wonders. It is also considered a college town, because a large portion of its economy relies on business brought to town by university and college students, along with their visiting families. From the several colleges and universities in the area, many students stay on in Fort Collins after graduation, taking advantage of the year-round outdoor activities.

College towns often experience greater job and business growth than non-college towns and cities, because of the presence of higher learning and its partnerships with local business and government. Such partnerships and their activities lead to new internships, new types of future jobs, increasing numbers of jobs, and additional funding to research emerging technologies for the 21st Century.

The college-employer-city connection also provides a platform for local and national publicity that influences new businesses and investors to come to the community.

Fort Collins has shown consistent job growth for several years, even during America's Great Recession, and this has contributed to its honor as a consistent rank city on the Forbes.com Top 20 College Towns in America list.

CNNMoneyMagazine named Fort Collins as its Number One Best Places to Live in the Western US. 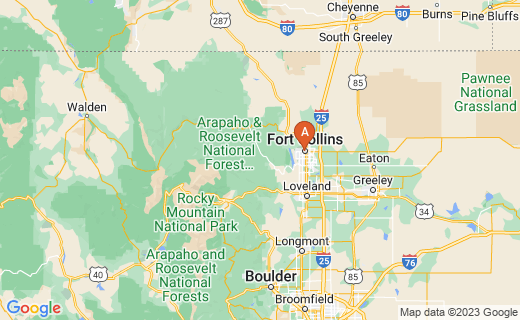 Fort Collins is the Number One Best Place to Live in the Western US.

Fort Collins, approximately 65 miles north of Denver CO, is the official access point and office location for the Roosevelt National Forest that was named and officially dedicated in 1932.

The forest was re-named from Colorado National Forest (first established 1897) after President Theodore Roosevelt, who championed conservation, wildlife, and the national park movement during his lifetime, particularly during his years in the nation's top office.

TR was so dedicated to these movements that he incurred many political cartoons during his career that made fun of and denigrated his work in this field of conservation. However, without him, the US would not have the advanced national park system it enjoys today. Even NASA launch sites and many large business complexes contain conservation areas. Without Teddy, the park system would likely have taken a different form or not have developed at all.

The entrance to the park pictured above is in Estes Park, Colorado. It joins a chain of forests that includes the Arapaho and the Colorado State Forests. The nearby Pawnee National Grassland is also operated from an office in Fort Collins.

An astounding book I own that presents Roosevelt's wildlife and conservation work from his early childhood through his Presidency names him a Wilderness Warrior, reminiscent of nicknames we gave Australian conservationist Steve Irwin. The book is engaging, flows well, and represents information not before found in Teddy Roosevelt studies. If you appreciate the US National Park System, green living, and sustainability, you will enjoy this book.

The Wilderness Warrior: Theodore Roosevelt and the Crusade for America by Douglas Brinkley; Harper Books 2009. Named Amazon's Best Book of the Month for August of that year. 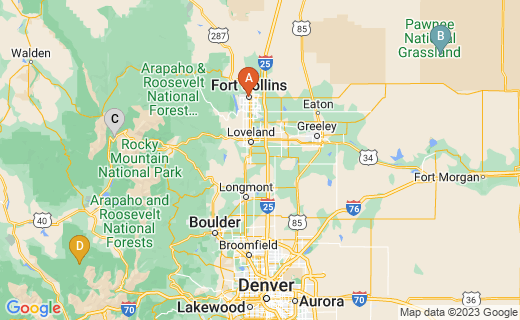 Teddy Roosevelt would be pleased with the FortZED initiative in which its area is growing to become the whole world's largest single zero-energy district, having full sustainability via renewable energy.

Goals include to provide renewable energy locally, regionally and finally, nationally as additional partners are gathered into the group of producers and renewable energy end-users. Other goals are to reduce energy bills and to create additional new green jobs.

Renewable energy sources used in this project include wind, solar, biomass, water, and thermal. Read more about the FortZED Project at FortZED.com/. 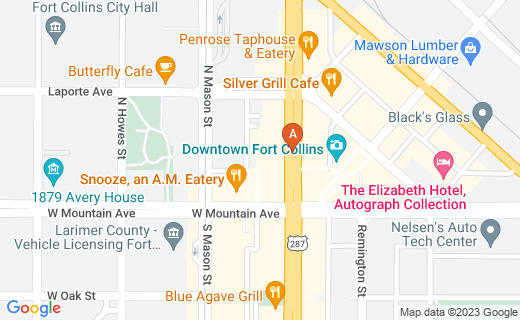 Below are listed the expected high growth job titles across the Untied States to 2026. Healthcare is prominent among them and will likely continue to grow in all segments to 2026 and well beyond. Titles in bold print indicate jobs already among the most frequently listed job listings.