The Milton Local Area Job Market is hot! It has been growing quickly since 2009 during the Obama Administration and continues to expand with new jobs and businesses through the Trump and Biden Administrations.

Additional jobs are available offline with recruiters and employers that advertise elsewhere than in the Internet, and generally within the hidden job market.

The Healthcare Industry is a rapid job-producing concern in this market and one that will continue to expand to at least through the 2020s. As job listings in this area increase, Travel Nursing that incorporates increasing categories of health related professions will become vitally important. Travelers benefit from the offerings of higher wages, relocation/mortgage expenses, and benefits to workers that are willing to relocate for 12 weeks to a year in this busy region.

Historically, this region is even more important in healthcare, considering the fact that in the 1920s, senior citizens protested and marched against a nearby Boston hospital over the high cost of health care and demanded reforms, which were implemented, according to The Ohio State University College of Medicine and Public Health in 1994.

Jobs in Highest Demand Among Listings 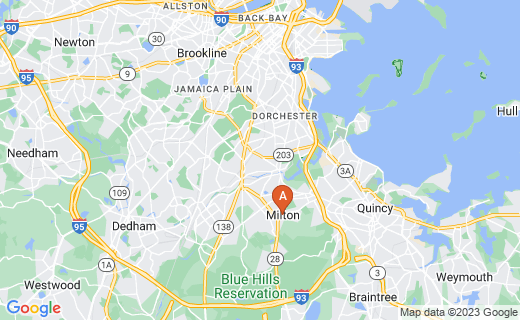 Money Magazine in 2009 featured Milton as the 5th Best Place to Live in America. The town moved up from 7th place among the Top 10 in the 2000s.

Located just under 10 miles south from Boston on I-93, Milton is a quickly growing suburb with access to equal numbers of jobs within a 25-mile radius equivalent to Boston itself. Within even just 5 miles of Milton are over 16,000 job listings.

In addition to this, the Boston area was allocated nearly $5,000,000 in ARRA fuding from the federal government. 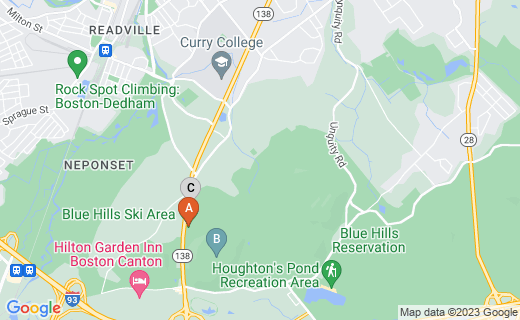 Historic chocolate was made in Milton but moved to Dover, Delaware. Candy and chocolate are still manufactured in Milton:

Milton emerged from a very old settlement in Massachusetts dating back to some of the chronologically oldest exploring expeditions to the New World. Milton had been part of another community, Dorchester, before breaking off to develop its own identity. However, Dorchester borders Milton on the North and Hyde Park borders it on the West today.

We know that Massachusetts Bay Colony began in 1620, and Milton followed around 1640 after a grist mill was established near the site in 1634, with Harvard College opening nearby in 1634 as well. Being on the NE Coast of what would become the USA placed Milton and Boston in the center of national foundations and Revolutionary activities.

Because of the milling business success locally, Milton became well known for chocolate, lumber, breads and crackers around the American Revolution, among other products. For instance, a man called Joshia Bent is said to have created a well received water cracker or hardtack in 1801 in Milton. the Milton Cookie Factory still operates today, The first chocolate factory and the first piano factory in America opened here.

Several buildings in Milton are listed in the National Register of Historic Places and many famous people were born in Milton -- This includes architect Buckminster Fuller and President Bush 41. Famous historical residents include Presidents John Adams and John Quincy Adams, poet TS Elliot, two royal governors of Massachusetts, Walter Baker (Baker's Chocolate), and scores of others. Several museums and war re-enactors' associations are located in this area, commemorating history in Milton and Boston from before the Revolution to the 21st Century.

Curry College is a long time fixture in Milton, having been founded in 1879.

Adult continuing education is also a large sector of the educational programming at this popular school.

The largest numbers of students study the five majors of

Healthcare, including nursing, is the major job source in this region of the country.