Wilmington is conveniently located among high-powered business and political centers in the Northeastern USA between New York City and Washington DC, but nearest to Philadelphia. Its setting is the Brandywine Valley of Delaware State.

From an early Eastern Native American land flowing with rivers and wildlife, Wilmington emerged to become one of the great North American hopes for technology, business, green spaces, and culture in the 21st Century..

This micro-city was originally settled by the Swedish in the early 1600s, joined later by the Dutch and British, then groups of Quakers. It became officially "Wilmington" as a borough under English rule in 1739 and a city in 1832. Various milling industries became the largest source of economy in the city. Already accessible via water and road transport, the city gained railroad accessibility in the late 1837s to boost local economies.

What Is a Micro-City?

A micro city avoids some of the bureaucracies of city governments. For an additional explanation of micro-cities and their operation, please see Top 10 Micro-Cities in North America. 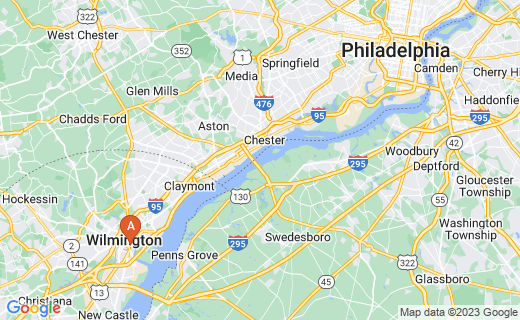 Wilmington, Delaware was founded at the Swedish colony of Fort Christina in the colony in 1638, long before the Revolutionary War.

Wilmington, named after an earl in Great Britain, was called "Paxahakink" by the local Lenape Nation indigenous group. Delaware, named after the Lenape Delaware group. was the first state to ratify the US Constitution, in 1787.

During the American Civil War, industries in the city provided good and materials for the war effort to the Union Army and Federal Government. Wilmington became the leading manufacturer of iron ships in the nation.

After the war, the city developed new business properties and residential sites, along with a system of streetcars pulled by horses. This was one of the first "bus" or "streetcar" systems in America.

City parks and additional parks at the end of the streetcar lines were established and maintained. New residents moved into the city and between the Civil War and the Roaring Twenties, the population increased over five fold. The population declined somewhat from over 100,000 during the first half of the 20th Century to 71,255 in 2013.

Never having descended into urban blight, the Wilmington stayed the course of continuous development. In the 21st Century, it governs 10 separate Historical Districts in which it monitors and maintains its traditional architectures. These are quite interesting to tourists that appreciate architecture and National Historical Places. Residential and business areas are also well maintained and improved regularly. 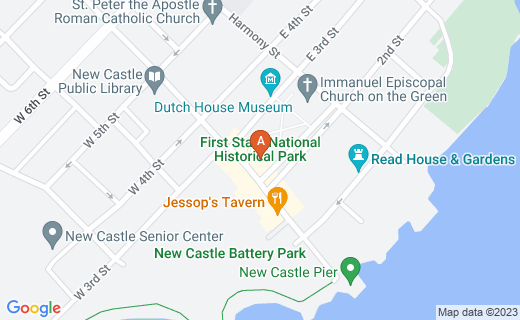 A Park of 1,000 Acres: This park extends the entire length of the State of Delaware, including federal, state, and municipal lands. 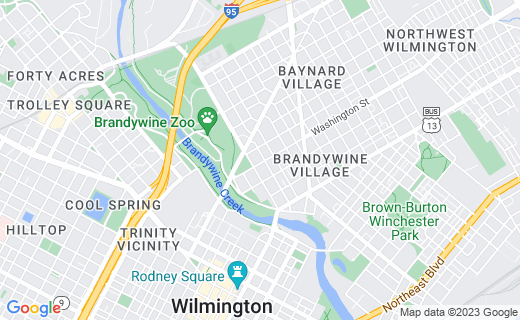 The fastest-growing occupations in New Castle County and the Delaware Valley are are concentrated in Healthcare and Information Technology (IT):

This list of jobs includes many of those that center on advancing technologies in data, communications, and health & medical fields. Their growth lends to Wilmington's importance as a top city for the 21st Century. It is a city that is likely to grow in economy and population, because it offers cutting edge advances in healthcare throughout the lifespan, a variety of quality residential options for all ages, new jobs and emerging career fields, top notch education, and proximity to large cultural, business and political centers in the Northeastern US.

Largest Employers In and Near Wilmington

Wilmington is also a financial hub that supports several large insurance companies, brokerage houses, and banks. The credit card industry has flourished here in the past.

Increase in IT Positions

The largest job numbers are concentrated in three areas: Healthcare, Sales, and Accounting.