Diamond in the Sky

Scientists recently reported that they had found a planet that was a Diamond.

The planet is in our Galaxy but is 4,000 light years away from Earth.

They say that the planet is so dense that the carbon on it would have crystallized under the pressure, therefore in theory, it is a Diamond.

They do admit though, that they have no idea how this planet would look but they doubt that it would appear shiny, like our image of a Diamond.

Because it is located about an eighth of the way to the center of the Milky Way, I do not think that any Space Agencies will be hurrying to cash in on it just yet.

That does not necessarily mean though, that they won’t try to cash in on any Gold that is in space. 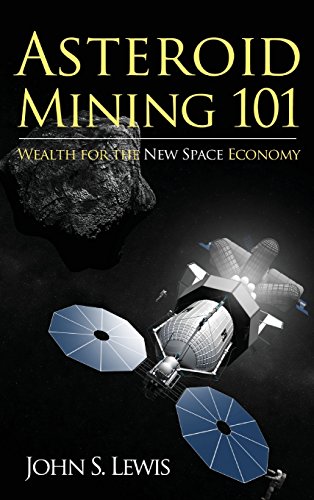 According to an article in Nature, an international weekly journal of science, the Gold we have found on the Earths crust, did not originate here.

According to the article, any Gold that was present during the forming of the planet would have sunk to the core millions of years ago, along with all other precious metals, as the Earth cooled.

These Gold deposits must therefore have been introduced to the planet after the Earth had cooled.

Experts estimate that as these Gold deposits are in the crust, they would have been introduced some 500 million years after the Earth had cooled.

This would place the introduction of the Gold, at the same time as the “Terminal Bombardment”. This was a bombardment of meteorites in great abundance. They showered down on both the Moon and the Earth and is this same bombardment that left the Moon so cratered. 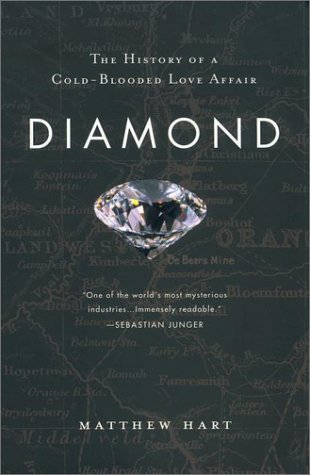 Diamond: The History of a Cold-Blooded Love Affair
Buy Now

Could this explain why there seems to be such an interest in asteroids?

Both the Japanese Space Agency and NASA have sent probes to collect samples from asteroids.

Other Space Agencies are experimenting on how they can deflect the potential dangers of an asteroid hitting Earth.

Yet the two agencies collecting samples, have not mentioned any intention of deflecting dangers. Instead seem to be considering how they could bring them closer. Could this be for mining purposes?

This also has to beg the questions:

Is it really water that they are eagerly searching for on the Moon and Mars?

Why is it that their explorations are always in or around craters?