Prerequisites of Marriage in the Babon and Nyindrou Societies

Many people, who don’t understand Melanesian culture, consider the people of Papua New Guinea (PNG) as primitive. Unfortunately most with these views have never experienced the country and culture first hand or have never bothered to try. In this hub, I will tell you about the complex practice and prerequisites of the Babon and Nyindrou people in the west coast of Manus, PNG.

The Babon and the Nyindrou

The Babon and the Nyindrou people are distinguished by the language they speak. They, while speaking in a language that uses the same syllables and vowels, have different tones and a few different words. However, being from the same locality, have the same customs, traditions and beliefs.

The Purpose of Marriage

The practice of marriage was a norm and requirement for life in the past. Young men who came of age were expected to get married and support their family and clans. It the past it was also a way of creating a lasting truce with warring enemy tribes. However, marriage was considered a very serious commitment, and young men were expected to prove they were marriage material.

The Prerequisites of Marriage

In order to get married, a man must be able to complete certain tasks and have certain skills. This is to prove that he is able to support a wife and children.

In order to be given blessings to get married, a young man must: 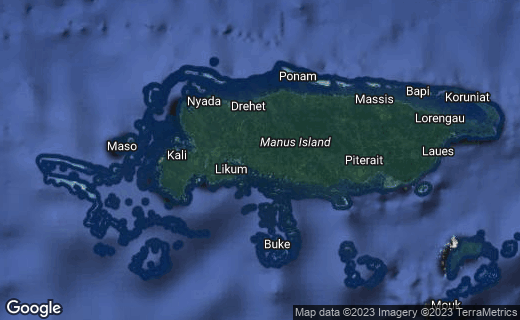 These skills are greatly valued by potential brides and in-laws. They indicate to your potential female companion that you are able to provide. However, today they are no longer practiced even though elders often insist on the younger generation learning these skills.

Thanks to the introduction of western culture and religion, this practice is no longer. The choice of marriage partners is left to an individual to make and the skills mentioned are no longer considered. Unfortunately, this has forged a lot of marriages based on lust that turns cold when the fire dies.

In my next hub on this topic, I will explore the prerequisites my ancestors went about choosing a bride.