Perpetuation of Species Is among Reasons for Being Born 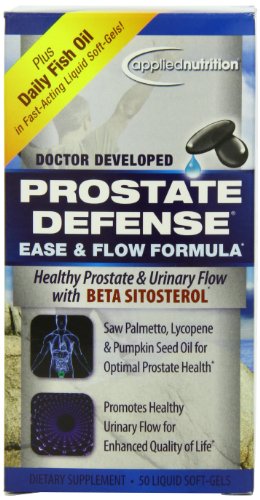 Perpetuation of species as reason for being

In the biological point of view the purpose of a living organism is perpetuation of kind (species). Let's grant that the virus is living, although some people consider it as neither living nor dead. A virus is either an RNA, a message, or DNA, the information code carrier. The RNA virus uses the DNA of its host to reproduce. The DNA virus uses the RNA of its host to reproduce. 'Reason" and "purpose" are being used interchangeably.

Still in the biological aspect. Any species has a reproductive organ. The sucker of a banana or seeds are reproductive organs. Roots, stems and leaves also serve as reproductive organs. In virus, the RNA or DNA is an element of perpetuation of species. In a fish that is starved, nutrients are concentrated in the sex organ to the extent that its body is thin. The cockroach has spermatheca, depository of sperm, that can survive a long time, even when the bearer is already dead. Of all parts of the body, the prostate gland has the greatest concentration of selenium. The purpose is to protect the sperm, ultimately to ensure perpetuation of species. Selenium alone is an antioxidant; selenium is a component of glutathione sulf-hydril, another antioxidant. They catch free radicals and their derivatives that cause prostate cancer that results in infertility.

To repeat the biological purpose, for the human being, is perpetuation of species. Giving birth, or conversely, being born, is part of perpetuation.

Still part of perpetuation of species is provision or seeking of a means of survival. The plant seed is given cotyledons to serve as initial food. A banana sucker can live when its roots touch the ground where nutrition is available, although it has food reserves in all its parts. We will focus on humans and leave out the environment and other biotic and abiotic entities in the discussion that follows.

The attribution of purpose to being born is peculiar to humans. The biological sequence is purpose, then birth. Of course, as humans, we attribute purpose to perpetuation of species and to birth. This is the line of thinking of a fellow with a non-sectarian moral value; or one who believes in evolution. Subsequent purposes are survival and ease in survival (or comfort). Health maintenance is part of survival, cooking, shelter, and clothing are parts of ease in survival. For modern humans are added social organization, government, education, recreation, morality, ethics, law, and power.

The point of view of a religious fellow or one who believes in creation is different. A purpose added to perpetuation, birth, survival, comfort in survival is service or praise to the creator.

A fellow who has advanced in comfort in survival makes a distinction between survival and living. That is why the question often asked: Are you living or just surviving? Living is the better status.

Morality, ethics, law and power can belong together. Morality is the overall set whose next subset is power whose subsets are ethics and law. The latter two are more or less of equal status. Morality can either be religious or secular. The religious serves himself/herself, fellow humans and creator. The secular fellow serves herself/himself and fellow humans.