Raised American Indian in a white mans world another view

My great grandmother walked the trail of tears as a child. When she got old enough she married a white man, moved off the reservation and never looked back. My grandmother was forced to hide her Indian ancestry for years, she married a man who was one fourth Indian and for most of his life he hid his ancestry also.

Two years before he died my grandfather realized that "the people" had more going for them than the white man ever would. His dream was to have his children and grandchildren know their ways. My grandmother stopped hiding her ancestry after he died in 1938 and way before it was "acceptable". My mother and her two sisters suffered because of this decision.

I have always claimed my ancestry no matter what pain has been caused by it. I was raised in the old ways of "the people". There is a lot more to it than the things they did, it's a whole way of life, with different values than "our white counter parts". I was the only one chosen for “wilderness training” because as the second child, I wasn’t needed at home like big brother or too young like my other brothers.

When I was a child I was proud of being different from the children around me, part of my early teaching was about right and wrong, so when I saw something wrong I always tried to do something about it. Many hours were spent in fights or sitting on a bench because of it. I remember going to a school (second grade) where I was considered one of nine white children in an other wise "all black school", I actually fit right in because of the way I was treated by the other white students. To them I was not white, and subject to the same prejudice as the majority of the students at the school.

At home we spoke three languages with Cherokee being the language of choice. There were so many things which could not be translated to English or Mexican Spanish and to know the truth we had to know the language. To this day I don’t know how or where my grandmother learned it as well as she did. I remember her saying it was rarely spoken by her mother as they were hiding the fact she was Indian. She did spend time with her relatives who were full blooded Cherokee. She never did say how much time she spent with them.

Growing up was a confusing time, school taught one thing and mom and grandma taught something entirely different. Neither of them were well educated by white mans standards. Grandma made it to the third grade and mom the tenth, but they knew things most white men never will. An example of this is the only times we went to a doctor was when it was required by whatever school district we were in at the time to bring our shots up to date. All of our sicknesses were cured with herbs grandma grew in her garden.

Grandma never actually lived with us, her home was thirteen hundred miles away, but she spent so much time with us until I was thirteen that she might as well have. How many people would be willing to give up what amounted to four years of their lives to keep a promise to a person who had been dead many years. I would like to believe my grandmother gained as much from her time with me as I did. One thing which was a reoccurring theme was a person needs to learn something new every day. This instilled in me a love of learning which is with me to this day. There have been no regrets for having been raised American Indian in a white mans world. 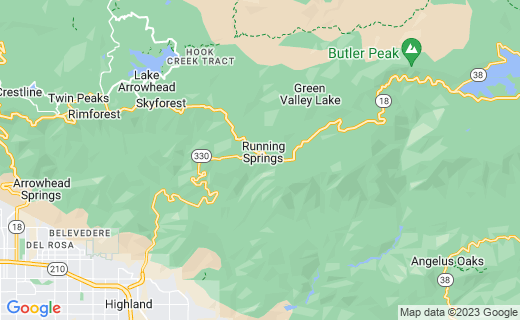