Biomed and Aerospace Technologies to 2035

West Chester Township rates among the Top 50 of CNNMoney's 100 Best Cities for many years because of several reasons, some of the most important being its quick expansion in recent years and the number of large employers located in town.

It is also a historical city with links to WWII, the Cold War, and America's 21st century space exploration possibilities; but offers a growing arts and culture center as well. More importantly, it is located in the center of the Ohio Space Corridor, home to many of the 1,200 or more aerospace companies active in the state.

The official state corridor is a development region that receives heavy grant funding for the future. From August 2010 to August 2017, advertised jobs increased from 24,000 to over 42,000 openings.

The community is only two miles east of Hamilton, Ohio and 15 miles northwest of Downtown Cincinnati, near the Sharonville suburb. 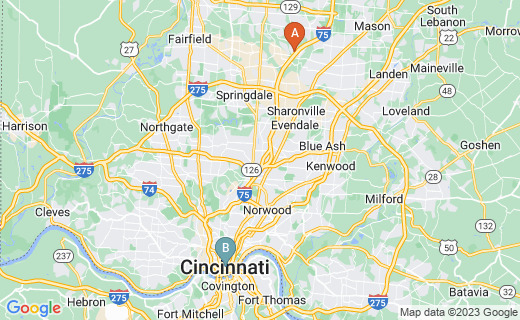 What Is the Ohio Space Corridor?

Ohio's Space Corridor develops medical, biomedical, and aerospace technologies, including privatized space flight. As a suburb of Cincinnati, West Chester is in a strategic position that draws new related businesses and additional residents to work in these industries.

Many live between Cincinnati and Dayton or the inner suburbs between the two cities and commute to either metro area. At the same time, the suburbs in between the two, as well as to the east of Dayton are expanding to fill the corridor for densely. It is expected that the larger part of the southwest quadrant of Ohio will become a single huge metropolitan area, a metroplex or larger distinction.

Speculation about privatized-government space flight projects to Mars by 2035, supported by veterans like space pioneer Buzz Aldrin, give the potential of exponential growth around West Chester through the middle of the century. Updated news of Mars exploration will appear as it happens in the links below. 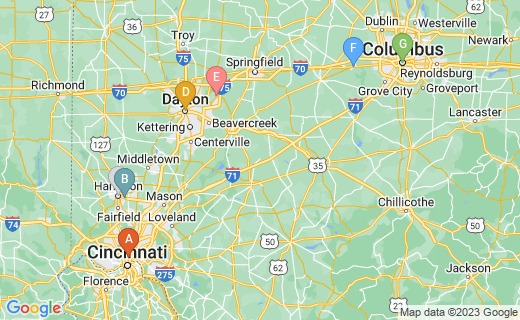 Aerospace businesses have also opened east of Columbus in Heath and Newark in Licking County.

The Ohio Space Corridor received a grant of $250,000 in January 2010, to be administered by the University of Dayton in partnership with City of Dayton, Montgomery County, Dayton Development Coalition, and CityWide Development Corp.

Ohio's Governor Ted Strickland chose the Dayton Metro Area for the state's first official Hub of Innovation, because of its long history of flight and the demonstrated excellence in aerospace and aviation. This includes massive ongoing projects in aviation, aerospace, defense, and inventions at Wright Patterson Air Force Base.

University of Dayton Research Institute has accomplished innovations previously in aerospace research and technologies that have created new jobs within the larger Corridor. 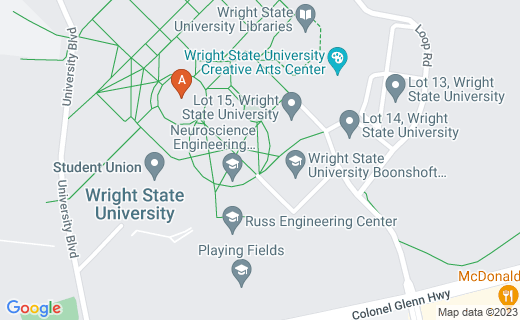 Neuromedical imaging at Wright State in the Ohio Space Corridor has potential to elevate the training and support functions of the US military. Many current studies focus on healing for stroke patients.

Voice of America Park and Mall

The former West Chester site of Voice of America broadcasting from WWII though the Desert Storm currently incudes a shopping center as well as a university learning center, a museum, and a park.

The VOA Centre shopping place is a strip mall built a major intersection in West Chester, Tylersville Rd and Cox Ln. The Voice of America Centre now features dozens of dining options, from quick food choices and coffee shops to full menu dining. Nearby is the Miami University VOA Learning Center with special programs, and the Ronald Reagan Freedom Park.

Opening in 2009 after acquiring the land and facilities of the VOA site, this institution offers undergraduate degrees, graduate programs in education and business, and customized training for business and government. The Bachelors of Integrative Studies in a new bridge between AA and BA/BS degrees.

Teachers can earn graduate degrees here via Miami University's School of Education, Health and Society. The related TEAM Scholarship reduces tuition and fees by 50% for those eligible. Miami University's Farmer School of Business offers the Professional MBA, offered only at this VOA Learning Center and none of the other main or branch campuses. 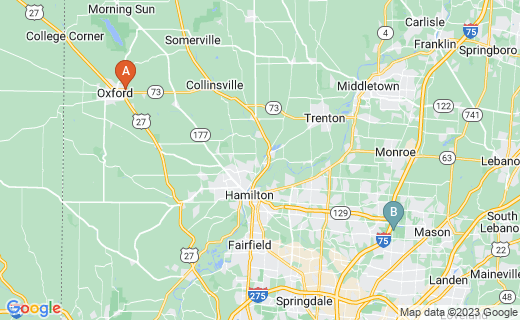 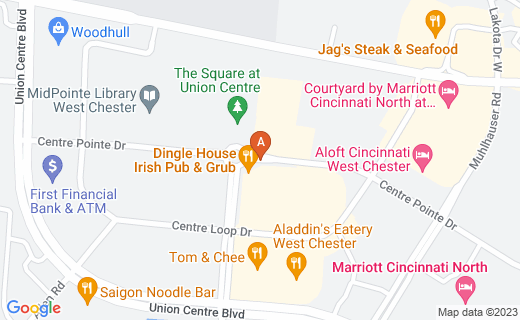 The Arts and Culture

STEM courses nationwide have been joined be the Arts and promoted by veteran Apollo astronaut Buzz Aldrin to become STEAM courses.

Hamilton, about five minutes west of West Chester is an industrial city that has moved toward arts with its Pyramid Hill Sculpture Park and learning center that is an installation unique to the area.

The complex is an outdoor museum of sculpture set in meadows, forests, and gardens, with indoor displays of in the Ancient Sculpture Museum of preserved Roman, Egyptian, Greek and Etruscan classics. The facility is also home to the world's only complete history of human sculpture.

Pyramid Hill also offers instruction in fine arts, horticulture, geology, and the environment. Each winter, special ice sculpture demonstrations and exhibitions are a highlight and Hamilton has become Sculpture City by gubernatorial decree in 2000. 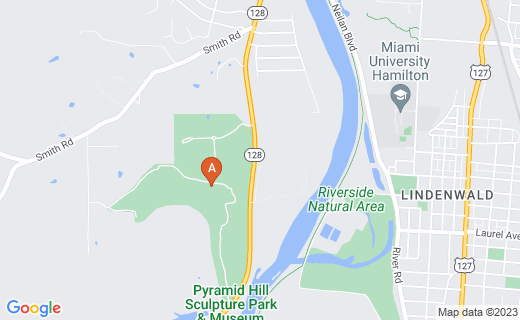 Major local employers In West Chester are active in advancing technologies for a variety of industries - Heathcare, Medical/Biomedical, Aerospace - and Manufacturing in order to produce them all. 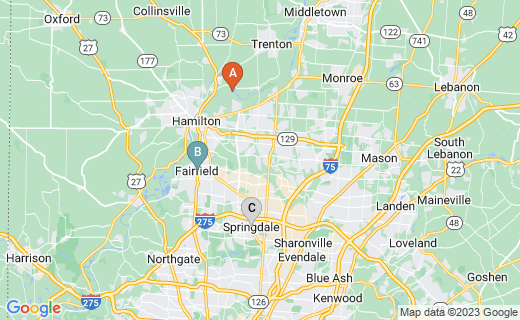 Many of these top companies are on or associated with the NASA Commercial Crew of private aerospace partners. 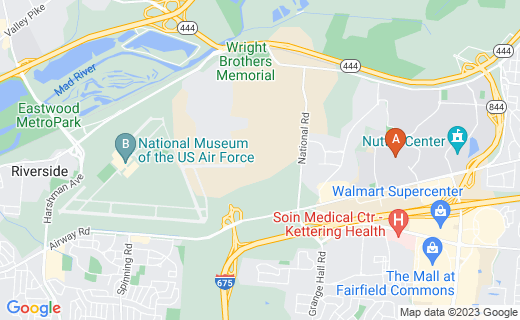