Though the threatened corals of the world are themselves living creatures, together in reefs they build they offer home, food, sanctuary and protection to many other marine creatures. These include fish, turtles, molluscs, sea snakes, algae, sea grass, as well as sea birds and mammals. Losing the coral reefs would mean losing so much more. More than 25% of all life in the oceans of the world looks on the coral reef as home and yet the corals themselves take up take up only about 1% of the seas.

The coral reefs of the world are the rainforests of the ocean. As we destroy the forests on land we have now started the destruction of those within the sea. We know that the corals are important to us and our planet but we have not even begun to gauge how much this may be.

Most people when they think of coral, think of reefs and usually the Great Barrier Reef, one of the natural wonders of the world. Others are familiar with lumps of brain coral used as door stops or branched corals presented as decoration. Red and black coral are popular with some in jewelry.

Coral is much more than that. Coral is a potentional source of cures to disease. Coral is a barometer by which we can gauge the health of our planet.

What are corals? - Corals are not plants. Corals are animals, living animals known as polyps which secrete the carbonate calcium structures which are the homes in which they live. This home is the skeleton of the animal and, living in colonies these tend to develop over time into large and diverse structures.

From the protection of their home the corals reach out with miniscule tentacles to catch and feed upon plankton and other tiny sea creatures. Most corals live in a symbiotic relationship with algae.

The corals today are under threat from pollution. We tend to use the vast oceans as a garbage dump for what we cannot dispose on land. The chemical changes within the sea are too much for many of these minute organisms to tolerate. Global warming too. Temperature dependent living creatures cannot thrive or survive when nature moves out of balance.

Corals are destroyed by fishing nets, by dynamite fishing, by boat damage and exploitation.

Mankind in its selfishness and greed cannot even give protection to just 1% of the sea. What hope is there for the rest of the oceans...the planet? 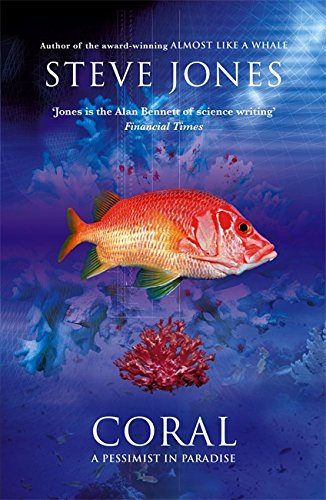 25% of all coral reefs have disappeared.

Fable - Coral was believed to protect from lightning and hurricanes.

In ancient times coral was believed to be a cure for sterility. 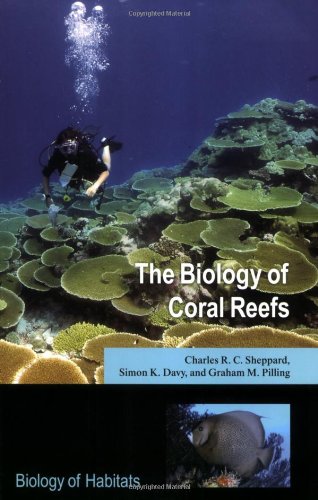 Coral used to be presented by Italian men as an engagement gift.

Coral is one of the seven treasures mentioned in Budhhist scriptures

Coral is mentioned in the Bible (Job 28:18) - "Coral and jasper are not worthy of mention; the price of wisdom is beyond rubies." 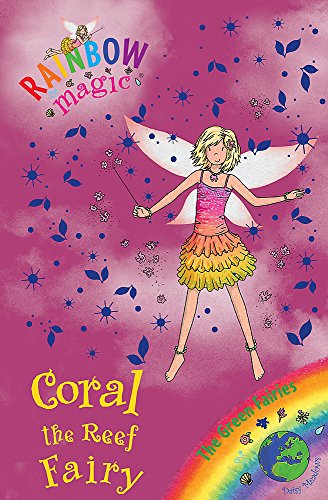 Coral is mentioned in the Koran (al-Rahmaan 55:58) - "(In beauty) they are like rubies and coral"

If properly managed one square kilometre of coral reef can produce 15 tonnes of seafood annually. 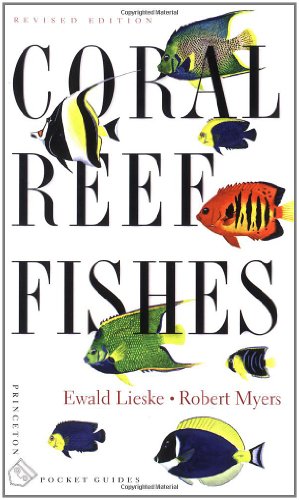 In excess of 450 million people are living within 60 kilometres of a coral reef. Most of these will be directly or indirectly deriving food and income from them.

Corals are slow growing. Depending on species it will be as little as half an inch to several inches in a year. 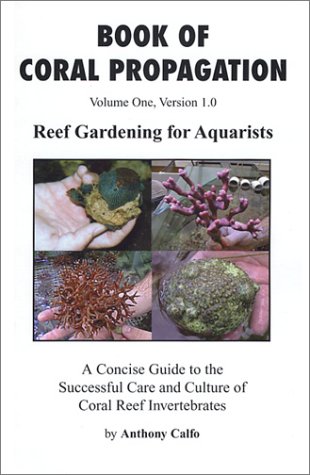 The Great Barrier Reef can be seen from Outer Space.

Coral can grow within a human cut if the injury is not cleaned properly.

Greek legend tells that red coral gets its colour from the blood of the slain Medusa.

Coral calcium is used as a supplement for healthy bones and teeth. 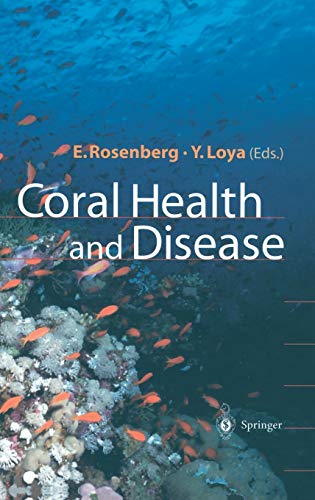 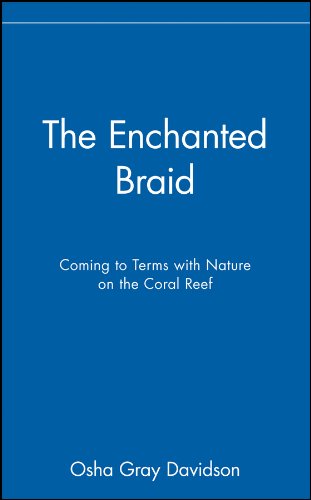 The Enchanted Braid: Coming to Terms with Nature on the Coral Reef
Buy Now

In the jewelry industry Coral is looked upon as an organic gemstone.

Coral in jewelry comes in a variety of colours. red, black, blue, golden and pink being favourites.

In spite of its sturdy appearance, coral is very fragile. 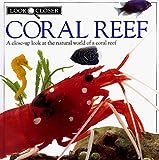 Corals can live from three months to thirty years depending on the species. 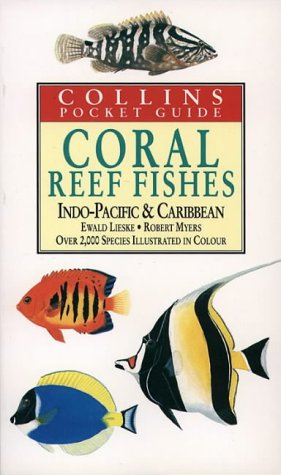 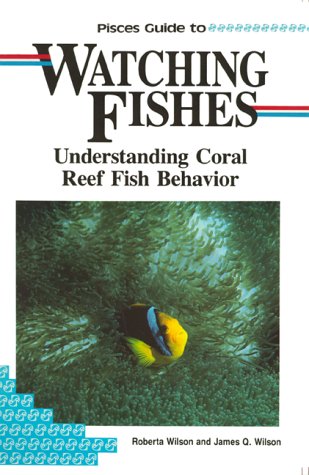 Coral polyps are one of the smallest animals in the world.