I am a high school teacher in Mathematics & Science.I was appointed by GOVT of TS in INDIA. My qualifications are M.Sc.,B.Ed. My Exp:20years

Formation of seeds inside the fruit is the characteristic feature of angiosperms. Fruit is regarded as a ripened post fertilized product of the ovary. The fruit has tow parts namely, the fruit wall (pericarp) and the seed. 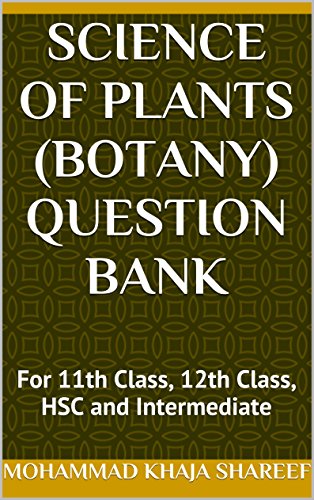 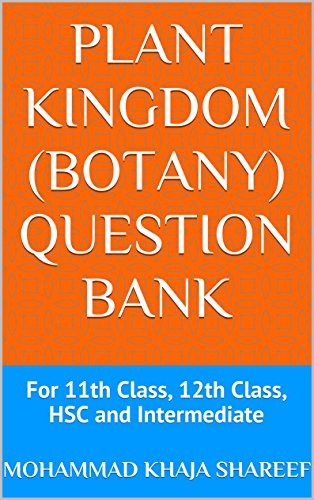 Basically fruits are of two types.

In Pyrus malus, the thalamus grows along with the ovary to form a fleshy false fruit. In Anacardium occidentalis the pedicel develops into a juicy succulent false fruit.

Simple fruits: These are developed from ovary of a syncarpous gynoecuium of single

flower. Based on the nature of the pericarp, simple fruits are classified into fleshy and dry fruits.

In these fruits the pericarp becomes fleshy at the time of ripening. The seeds of these are liberated only

after the disintegration of the pericarp. These are further classified into

1. Berry: A group of fleshy fruits are called berry fruits. These fruits have one

or more seeds and develop from multicarpellary synacarpous gynoecium. The mesocarp and endocarp fuse to form pulp. Seeds are the only hard portions which are scattered in the pulp….. e.g.: Solamum, Lycopersican, Musa etc.

The berry of Phoenix dactilifera has only one seed.

2. Pome: It is a fruit in which the pericarp is hard, thalamus is fleshy enclosing

the true fruit formed from inferior ovary and holds seeds inside it… e.g.: Pyrus malus

seeds developed form the inner walls of the fruit. It is the characteristic fruit of Cucurbitaceae. e.g.: Cucumis sativa.

4. Hesperidium: It is characterised by the presence of endocarp which has

many chambers filled with juicy edible hairs, white papery mesocarp and having an outer leathery epicarp with many glands of volatile oils.

It is the characteristic fruit of the family Rutaceae…e.g.: Citrus species.

5. Drupe: Epicarp is leathery; mesocarp is fleshy or fibrous and edible. It is a

one seeded fleshy fruit and characterised by having stony endocarp. e.g.: Mangifera and Cocos.

B) Dry fruits: In these fruits pericarp remains dry and undifferentiated when

ripe. They are of three types. 1) Dry Dehiscent 2) Dry indehiscent and 3) Schizocarpic.

I. Dry Dehiscent: these fruits dehisce to liberate the seeds at maturity.

These are of different types.

1. Legume: the fruits dehisces dorsivetrally into two halves liberating the

seeds. It is the characteristic fruit of Fabaceae. E.g.: Dolichos.

2. Capsule: These fruit dehisce in different ways and are classified into:

a) Spticidal capsule: It breaks along the septa between the locules into

definite number of pieces equal to the number of carpels..e.g: Aristolochia

b) Loculicidal: Capsule dehisces through the middle portions of the

locules. It also splits into a number of pieces equal to the number of carpels. e.g.: Gossypium

II. Dry indehiscent: These are normally one seeded fruits and never

dehisce even at maturity. These are of the following types:

1. Caryopsis: The pericarp and seed coat fuse together. It is the

2. Cypsela: It is the characteristic fruit of Asteraceae. It is developed

from inferior ovary. It is characterized by persistent pappus like calyx. e.g.: Tridax.

3. Nut: it is characterized by a stony pericarp. e.g.: Anacardium.

III. Schizocarpic fruits: Dry fruits which show the characters of both the

dehiscent as well as indehiscent fruits. At maturity the frut splits into many one seeded bits called maricarps. These are of the following types.

1. Lomentum: Fruit is constricted between the seeds. Fruit splits at constrictions into one seeded mericarps. These fruits are formed commonly in the members of Mimosae. e.g.: Acacia.

2. Schizocarp: This fruit found in the members of Malvaceae. e.g.: Abutilon.

Composite fruits: These are developed from complete inflorescence along with its component parts. These are further classified into:

2. Syconus: It is a multiple fruit develops from hypanthodium inflorescence. Each portion is hallowing fleshy cup like receptacle peduncle which forms the edible portion. After fertilization the female flowers present on the inner margins of the receptacle produce achenes. e.g.: Ficus species.