Do drugs really expire that soon? 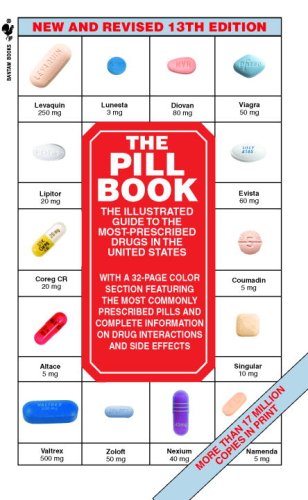 Having worked years ago as a pharmacy technician, I recall as if it was yesterday, the tedious job of checking medications one by one for their expiration dates. Taking care of the whole pharmacy easily took up to three weeks. We took turns checking all the shelves when the pharmacy business slowed down and there were no pills to count or customers at the counter.

I had always wondered what the fate of all those medication was. I was sure they were not tossed away, since the price tag of some bottles easily reached tousands of dollars. It appeared that many medications ended given up to countries that could not afford the costs of healthcare.

In most cases, taking expired medicines may do no harm other than not working as they were intended to. I recall, years ago havinga severe urinary tract infection and being unable to see my doctor due to a lack of transportation. I had found a bottle of left over ampicillin used the previous year for the same problem. I took the medication and a few days later I was already much better. I recall telling my pharmacist about it and expecting her to make a big deal of it. Instead she told me it was just fine and that one year after all, should have not affected much the over all drug's potency.

Eye drops and ear drops may prove harmful as well as they may no longer be sterile causing an eye or ear infection instead of actually curing one.

Storage plays a big role in preserving the drug's potency. If your medicine is kept in your bathroom it will undergo changes due to the level of moisture deriving from the use of hot water in the shower or from the faucet. Direct sunlight and exposure to air such as in a not well closed bottle are other cases.

According to Family Health Guide, the FDA conducted a study years ago requested by the military which proved that90% of more than 100 drugs, were reported fine to use even 15 years after the expiration date!

Everybody should take a look at the expiration dates on the bottles in their medicine cabinet. Granted, most people will find at least three to four bottles of old medicine. Please use common sense when deciding to toss or keep an expired medication. If themedication is of essential importance such as to treat a heart condition or to relieve an asthma attack the best protocol is to dump it without any doubt.

If you are still unsure about the expired medication do not assume it is safe to take, rather ask the advice of your doctor or a pharmacist. The general rule of thumb should be "when in doubt throw it out". Better being safe than being sorry!

Disclaimer: Always ask your doctor or pharmacist about expired medications. While some drugs may be still safe once expired, there are some that may prove harmful.

Would you use expired drugs?