A Few More of Our 50 States

Do You Want To Know More? 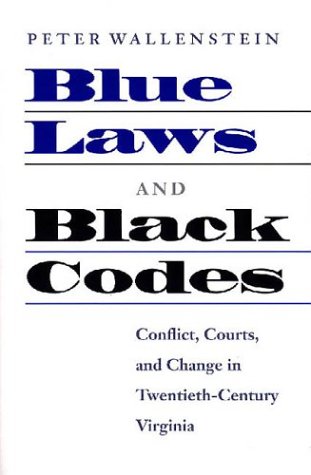