In order to get a good grasp of what these numbers mean, it is helpful to compare 400 milliseiverts/hour or 40,000 rems/hour to other, more familiar sources of radiation, such as a chest x-ray.    The chart below shows visually how the current radiation levels compare, and shows the level of radiation at which radiation sickness begins.  Of course, the situation has not yet been stabilized, so the current levels are subject to change.  The IAEA link can be used to get current levels.

Radiation levels decrease as a person moves away from the source. Tokyo is 150 miles from Fukushima. While levels of radiation in Tokyo are higher than usual, they are far below the levels that would cause risk to human health. So, the farther from the source the better. Currently, in the US, there is no human health risk from the radiation being emitted from the Fukushima Daiichi nuclear power plant in Japan. Contamination could occur if items are shipped to the US from the immediate area or by persons travelling from the area. A decontamination protocol will need to be established to ensure radiation levels are safe for travel and export. 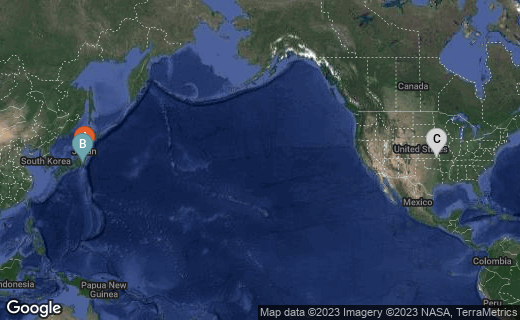 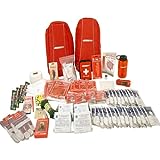