Milan: The city of Fashion 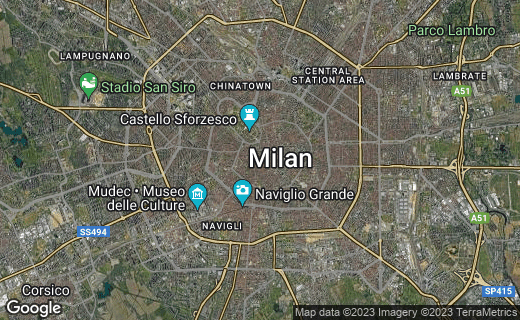 Milan is in the North of Italy. It is known as "The City of Fashion" as it's most famous designers have conquered the world. To name some: Dolce & Gabbana, Armani, John Richmond...infinite list.

Ready to host the EXPO of 2015, Milan is preparing and upgrading its status. 'Modern' is the motto of the city. New building are being constructed and renewed that resemble a new modern and futuristic style of life.

Milan is not only a fashionable city but also a historical one. It has many important museums and architectural buildings that make the city unique and nice to live in. Like every big city in the world, it is very chaotic as many people have to go to work each day.

Milan is so much more than fashion.

It's great architecture is what makes the city stand out. The Duomo of Milan, situated right in city centre. A meeting point for many, both tourists and locals, where all the magic begins. The symbol of the city, a very inspiring gothic church that has to be visited. Inside it, many paintings and sculptures can be seen. Many people like to take their time and visit the church from the very top. Whether you love the stairs or the lift, let the Duomo entertain you. A beautiful city view from the very top of the building.

Another very important building is the Santa Maria delle Grazie. A very beautiful monument that fully represents this city. The famous painting of The Last Supper by Leonardo Da Vinci is kept inside, and every day, infinite city tours stop by to appreciate everything it has to offer.

The Castello Sforzesco, is another main attraction that at night, illuminates the center of the city with it's beautiful light and magical fountain. It used to be the home of the royal family, Sforza. Now it is a free-entrance museum showing all the amazing furniture and historical background of the castle.

The Arco della Pace is another important monument situated in Milan. With it's historical background it is surrounded by very cute restaurants and bars, and a beautiful enormous park that extends in the background.

The Galleria Vittorio Emanuele is another pleasant place to be where shopping takes control of your mind. Many shops and small bars are found inside the gallery, and a little walk through it to see its beauty, is compulsory.

Every year, fashion week hits the city. Models and designers from all around the world and come together with hairstylists and make-up artists to create the most entertaining event of the year.

The months to be aware of are February/March and September/October, where the spring/summer and autumn/winter collections are held. The absolute preview of their work is previous to the fashion industry, as each designer put up a choreography with its models that becomes an actual and proper show to watch.

Like every big city, Milan has it's transportation that include buses, undergrounds, bicycles, taxis, trams, over-grounds, and sightseeing buses.

Milan is trying to develop it's "green policy" by introducing more eco-friendly vehicles, which is why the majority of buses are green.

Malpensa and Linate are the two main airports of Milan, Malpensa being the largest and distant one from the city.

Milan and nightlife are a very good combination.

Starting from 11pm up to 4am, young adults and grown ups go around the city feeling alive. Living their lives the way it should be done: HAVING FUN.

With popular venues full of pubs, discos and bars, Milan wakes up at night. Lights down and the music starts playing.

Here is some more... 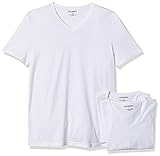