Mutant Message Down Under – Misinformation & Mistrust

This book was a big disappointment to me. After first reading numerous reviews to the good and to the bad on this oneI plunged into make my own decision. I must give this novel the thumbs down in the largest way possible. I only wish I had more thumbs to point downward.

My main concern with the writing in this book is that when read, it feels blatantly smug in its lack of truthfulness and a kind of presupposed entitlement.

The author wrote that she - a 50-year-old white woman that sold Melaleuca Tee Tea Oil - was chosen by a group of Australian Aborigines to send their message about Global Climate Change to the white man in 1986-1987. This is difficult to believe. Indigenous Peoples have warned industrialized nations around the world of this climate related circumstance long before the 1980s.

This book - and two subsequent sequels - are apparently fabrications based on no firsthand experience, but rather, a set of surmises made from across the Pacific Ocean in America from a kind of alternative medicine practice.

While alternative medicine is, indeed a respected discipline, the concocted notions and fallacies added to it by this story about Aboriginal Australians are not truth. In fact, some ctritical opinions across thee Interenet are that the story was made up in order to support the dales of expensive Melaleuca brand products.

Born in 1927, the author traveled to Australia for a short time at the age of 50, around 1985. She wrote that she had developed a microscope or microscopic technique with which to test blood. No such facts appear in the body of medical and alternative medical literature that I can find.I doubt that this invention was developed by the author, but it may have been.

In fact, a professional in Australia has stated that the author worked for only 4 months in 1985 in an unpaid position in his pharmacy in Brisbane, and then left the continent. No such blood analysis microscope or technigue was invented there. [Helping yourself: Marlo Morgan and the fabrication of indigenous wisdom. Cath Ellis. Australian Literary Studies. 10/01/ 2004. University of Queensland Press].

Ms. Morgan wrote that she was taken on a forced walkabout for a full 4 months during the time that she served her unpaid internship in Brisbane. She could not have been both places at once.

In 1991, Morgan sent the manuscript unsolicited to Stillpoint Publishing, part of the Stillpoint School of Advanced Energy Healing in Walpole, New Hampshire. Stillpoint ...purchased the publishing rights for US $2,500. ...'Walkabout Woman: Messenger for a Vanishing Tribe' which was to be classified as adult non-fiction in the subject area of Rural Anthropology... in early June, alarm bells began to sound for Stillpoint, as Errol Sowers recalled in an interview with the Boston Globe in 1994: "We started to get a lot of telephone calls from Australia. That, and we had a problem with [Morgan] promoting herself as having a PhD in biochemistry, which she does not, and a few other credentials we couldn't check out. ..."

Brisbane appears on the resort coast of Eastern Australia. 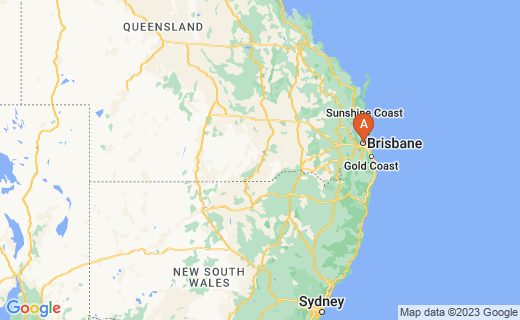 The forced walkabout was supposed to have taken place in the western desert areas. 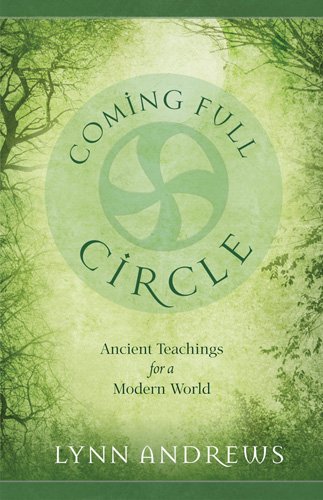 Around 1988 - 1998, I was studying Indigenous peoples around the world for a second time and had stumbled upon the works of Ms. Lynn V. Andrews. Ms. Andrews is a former journalist that undertook an in-depth study of global Indigenous Peoples in order to explore their spirituality, their Medicine Men and Women, and the concept and practice of Shamanism beginning in the 1970s.

Her works are not as scientifically based as those by Russian Psychiatrist Olga Kharitidi, who traveled to Siberia for the same purposes (1995), but they are better written than Ms. Morgan's , are more interesting, ring more true. and engage the reader. Some of the events in Ms. Andrews' books may or may not be enhanced with some fiction, but her works seem largely based on actual experience. Dr. Kharitidi's work regarding the Indigenous Peoples in the Altai Mountains has proven true thus far. 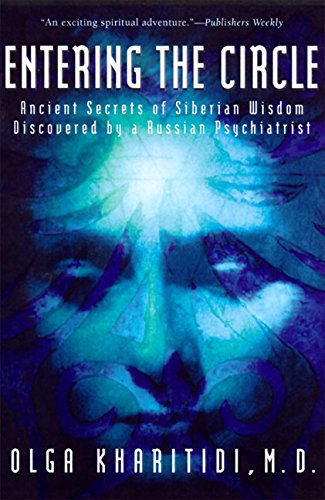 In my sense of things, Marlo Morgan’s first book seems a borrowing from Lynn Andrews that is infused with Morgan's own brand of New Age tenets. These tenets are not only those accepted or recognized in the New Age and alternative medicine type of literature and practice , but also some notions that she apparently made up out of whole cloth.

It is noted by several people found on the Internet that she included her Melaleuca adverts in the first edition of Mutant Message Down Under - a hand written edition - and later withdrew these adverts.

Mutant? Has an Aborigine or Aboriginal ever before applied that term to an American or other gentile (not of Aboriginal religions) a mutant?

In my mind probably not, but probably they should if Ms. Morgan was their example of it. In truth, I feel that she may have adopted this term for herself as a literary device, just as she took the name Two Hearts and then Traveling Tongue.

I cannot find such a term applied to non-aboriginal people anywhere in the literature and I hope our Australian contingent on Hub Pages will let us know if they have, indeed, any knowledge of this nomenclature. I have not yet been able to dig out the answer to that question.

Irene Cunningham, a journalist in Perth, Western Australian has written about Marlo Morgan and her trio of books about Australian Aborigines. Ms. Cunningham has described How Mr. Robert Eggington, the Director of Dumbartung, began in 1994 to work towards uniting the Aborigines in a movement for recognition and preservation of their culture, religious traditions, and especially their arts.

Dimbartung Aboriginal Coporation is listed in Perth and has been an organization working for protecting of the rights and integrity of Aboringals. Their web site holds several intereststing documents, but lists no email address for contact.

ArtLink online magazine states that Dumbartung means "We of the People." Dumbartung was founded and incorporated in 1987 with the goal of promoting Aboriginal dance, drama, painting, writing, sculpture, crafts, music, and other Western Australian Aboriginal art. the group investigated the area shwon on the map below, an area alleged to be that of Ms. Morgan's forced walkabout, and has found no corroboration of the stories in the three relevant books.

Arguments about Aborigines: Australia and the Evolution of Social Anthropology
Buy Now

Better Books to Read about Aborigines and Aboriginals

Arguments about Aborigines: Australia and the Evolution of Social Anthropology

Ms. Cunningham states that Mr. Eggington had "had enough" of the general disrespect and exploitation of Aborigines at home and in the world, when he read Mutant Message Down Under. It was the last straw. He said: "This book is a fabricated fantasy, a deceit." Marlo Morgan ended up on Dumbartung's "Wall of Shame" with others that have exploited the Aborigines.

In reading the first book, Mutant Message, I found it self congratulating, unbelievable, and contradictory. The author persuaded Burnum Burnam, one of the Indigenous individuals of Australia to add support via letter - which was printed in the book - for the story, the assumptions, and the conclusion; and, by association, with Mellaluca. However, he later renounced and withdrew that support. In addition, Mellaluca had not authorized any adverts for the original or any other edition of the book. In the book, the author alleged that she developed hooves of calluses and other dead tissue on her bare feet in the dessert, but that the Aboringinal "foot balm" (tea tree oil based) worked wonders on them.

A message and warning to halt the waste of life and inanimate resources globally is a good one, but it has been represented before and after Mutant Message and in much truer fashion. 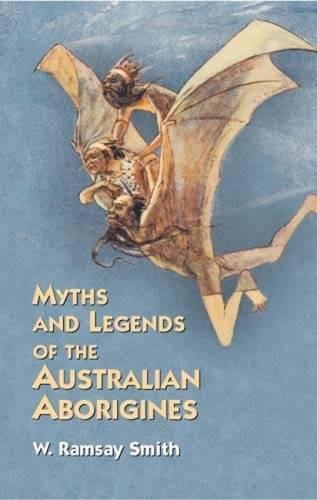 Myths and Legends of the Australian Aborigines
Buy Now