One Thousand Tribes in Brazil

At least a thousand different tribes of Native South American have lived in Brazil.

Before Spanish and Portuguese explorers landed in the Caribbean Islands, Florida, Mexico, Central America and South America around 1500, these thousand separate tribal groups or lived in Brazil alone, but many more inhabited the surrounding lands.

This long-time indigenous population included upwards of 13,000,000 people or more, but in the early 21st Century, there were fewer than 400,000 remaining in official government counts. 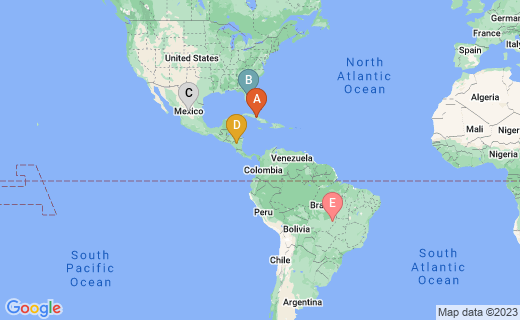 In 1979, the Union of Indigenous Nations was established as the first national indigenous organization in Brazil, directed solely by South American Indians, without interference from the national government or the Catholic Church. After 1988, new language was added to the Brazilian Constitution to support indigenous peoples.

The federal government of Brazil sent soldiers into some of the native lands to eject illegal logging operations, thus saving parts of the Amazon rain forest.

The Guarani Forced Westward in the 1600s 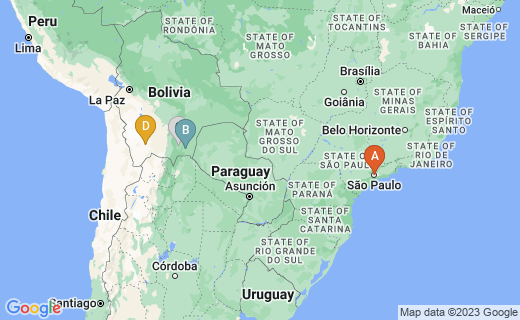 Site of slave trade of Guarani people after European arrival.

As reported by Survival International, the major native nations of indigenous Brazilian people have been reduced to the following list:

According to the Brazilian government, at least 50 tribes of native Brazilians have never met a Caucasian. 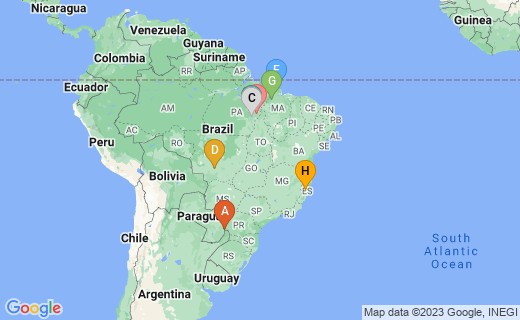 Paraguay's original native peoples are thought to have been divided into at least 17 to 19 different tribal groups.

These tribes represented only six separate language families, meaning that many of these tribes were related, perhaps in subgroups of two or three tribes or more.

The ancient Brazilian thousand tribes likely mixed with Paraquay and Uruguay peoples, especially after the oncoming influx of Spanish and Portuguese explorers and settlers who drove the indigenous groups westward together.

Most of the Paraguay Natives Live in Gran Chaco 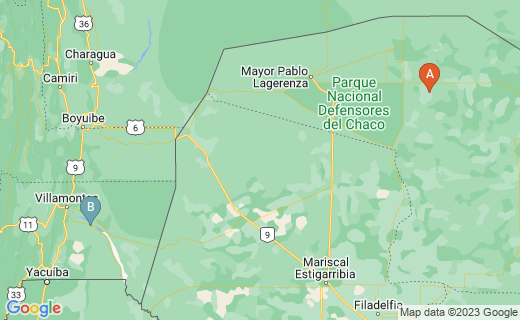 In 2015, the Xakmok Kasek tribe was legally allowed to return to their land in Paraguay after 30 years in exile. 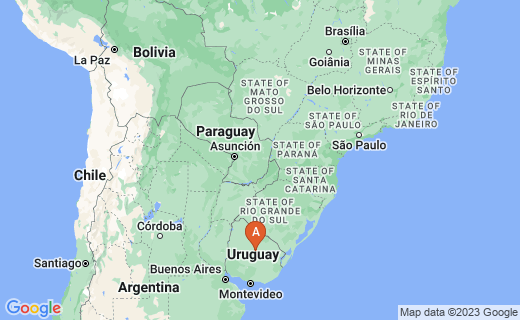 The sole indigenous inhabitants living in Uruguay before Spanish and Portuguese settlers advanced on them were a single tribe Known as the Charrua Indians.

The Charrua comprised a small nation of people that had been driven south by another tribe, the Guarani Indians of Paraguay and Brazil. The Charrua were likely forced into the northwestern part of the continent abutting Uruguay, because the Guarani were widespread in territory, especially throughout Brazil and Bolivia.

The Charrua were determined to keep their land in Uruguay and not to be displaced again. The Spanish advanced into Uruguay in the early 16th century, but the Charrua resisted relocation. They possessed no treasures - no gold or silver - so the Spanish coexisted with them.

These Europeans introduced the natives to cattle and horses and the Spanish kept the Portuguese in Brazil, so the Charrua may have been saved from destruction that would result by additional settlers advancing.