Panini the great Sanskrit grammarian and logician was born in Salatula in Gandhara (present day Khandahar) in modern Afghanistan, on the banks of the river Indus. He is also known as Salottariya and is said to be the descendant Panin and grandson of Devala. As his mother’s name was Daksha, he also bears the metronymic Daksheya.

As a child he was supposed to have been mediocre or even dull, but legend has it that by the blessings of Lord Siva he excelled as a scholar.

His magnum opus PANINIYAM is a testimony of his genius, a work which none has been able to surpass. This work placed him in the forefront of Sanskrit grammarians and something which others had imitated but never improved upon. In fact it has been compared to machine language for its perfect elegance and economy Panini’s works were however preceded by other works like UNADISUTRA, DHATUPATA and GANAPATHA. Panini was in fact a pioneer in Linguistics, because he works were path breaking in both descriptive and generative linguistics. Panini was a forerunner of modern formal language widely used in modern computer languages. Though the Backus Normal Form was discovered by Joseph Backus in 1959, Panini’s notation not only has equivalent power but also many similar properties. Paninian grammars have also been devised for non-Sanskrit languages too. The Backus-Naur form (Panini-Backus form) or BNF grammars is used to describe modern programming languages which have significant similarities to Pāṇini's grammar rules.

His work PANINIYAM is written in the form of sutras or aphorisms. There are 3996 aphorisms arranged in 8 (ASHTA) chapters (ADHYAHYA) and that is why PANINIYAM is popularly known as ASHTADHYAYI. His work is very technical and systematic, and using inputs from Dhatupata and Ganapatha he developed algorithms for the development of well formed words. He analytically codified just about every aspect of spoken communication, tone, gestures, rhetorical devices, everything, so that people of future ages could reconstruct the correct recitation of the Vedic scriptures even if the living tradition of master to student might have lapsed. The book contains all the grammatical information needed for the study of Sanskrit and It begins with a comprehensive pronunciation guide and an introduction to the Devanagari alphabet with subsequent sections covering such topics as syntax, verb classes, and declension patterns.

The aphorisms are exceedingly terse and abstruse and that explains the various commentaries that have been written about it. KASIKAVRITTI by Vamana Jayaditya and SIDDHANTA KAUMUDI by Bhattojidikshita are some of the important ones. There were however scholars like Katyayana who had disapproved of Panini’s grammatical rules.

Though his is generally known as a grammarian he was also a geographer. In his work ASHTADYAYHI, Panini provides the names of almost all major places and people from the Oxus in the North West to the Godavari in the south. He was the first to mention SURMASA a region identified on the map with SURMA valley in Bangla Desh. 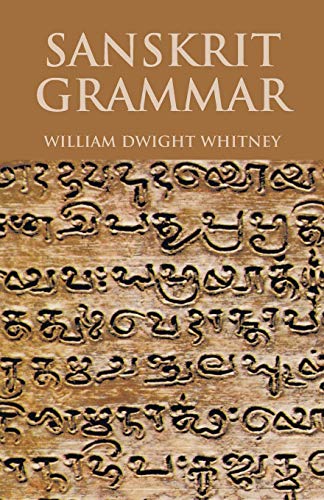