Pioneers of The Civil Rights Movement

The Man With The Dream

The Civil Rights Movement Occurred In My Era

I was born in Alabama and The Civil Rights Movement occurred in my era but I wasn't there to experience or participate what was happening, I was in Ohio with my dad. In Ohio, I can recall riots and feeling some of the pangs of the movement when a Black person was murdered.

My mother explained to me when she thought I was old enough to understand what the movement was all about. This is not ancient history but it is something that I wanted to write about. Black people suffered, endured torture and sometimes it was to the death. This is a NEED to know, it needs to be kept alive so that not one Black person will be in the dark about how the Black population had No RIGHTS or EQUALITY until the Civil Rights Movement..

Young Black children and those who are adults now, who did not grow up before or during the Civil Rights Movement, need to know that Black Americans didn't have freedom to do nothing until the pioneers laid the foundation and their lives down to have freedom for all..

Rosa Parks Would Not Move

What Sparked This Famous Movement

It was about a Black American woman who refused to stand up and move to the back of a bus in order for a white man to sit down. The bus driver called the police and Rosa Parks was arrested. The Montgomery Bus Boycott began and lasted 382 days.

I Have a Dream Speech 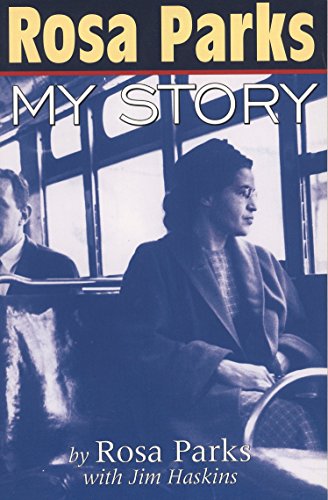 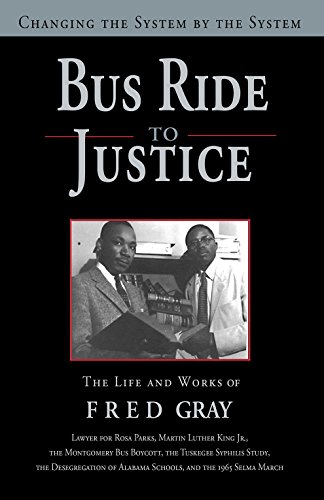 Bus Ride to Justice (Revised Edition): Changing the System by the System, the Life and Works of Fred Gray
Buy Now

What was The Civil Rights Movement about? It was about a Black American woman who refused to stand up and move to the back of a bus in order for a white man to sit down. The bus driver called the police and Rosa Parks was arrested. The Montgomery Bus Boycott began and lasted 382 days. No African American would ride a public transportation bus, they would walk or use a cab.

The Time Line of The Civil Rights Movement

Martin Luther King, Jr. was all about The Civil Rights Movement and with his leadership, a peaceful end would come to racial discrimination, an end to segregation. King believed that all men are created equal, no matter the race, color or nationality. African Americans should have the same rights as anyone else. The Civil Rights Movement would put an end to inhumane and unequal treatment for all African Americans.

Martin Luther King, Jr. was assassinated on Mya Angelou's birthday, April 4, 1968. The were great friends, shared many of the same values. Maya stopped celebrating her birthday for many years but she would send flowers to Coretta Scott King, Martin's widow every year until she died in 2006.

Black History Month went through several name changes before it reached its destination. The roles that African Americans played through out history were ignored. Dr. Carter G. Woodson founded the publication "The Journal of Negro History," the aim was to educate and preserve the African American heritage.

Negro History and Literature Week was founded by Omega Psi Phi in 1920. Six years later, Woodson changed the name to Negro History Week. With due thought, he began to think of a month to give honor to those who paved the way, some giving up their lives.

February was his choice, he could give honor to the two men who changed history for the future of African Americans. President Abraham Lincoln, responsible for the Emancipation Proclamation; freeing all slaves, born February 12th. Fredrick Douglass, an abolitionist, born February 14th. At the same time pay tribute to the pioneers who paved the way.

Rate The Pioneers of The Civil Rights Movement

Cast your vote for The Pioneers