Here rests in honored glory an American soldier known but to God.

— Tomb of the Unkown Soldier of WWI

It is the 2010s and many of our World War I memorials are crumbling into disrepair, while we despair that the last surviving WWI veteran died in 2012.America cannot turn her back on accurate history and the lives these people sacrificed for the rest of us in that generation as well as future generations.

It was not the War to End All Wars as predicted, but the armed forces tried to make it so. Let us remember that.

The US The National Trust for Historic Preservation found a big fight awaiting them when they moved to repair the Tomb of the Unknown Soldier of WWI in Arlington National Cemetery. This has been held up to the public as an almost sacred site in the past. What should have been an easy cost appropriation escalated into a battle over two years long, while the monument continued to crack and decay.

The Order of the First World War is an American genealogical society that tracks veterans as an aspect of researching ancestry. They also track and announce related events.

Where Are the Unknowns?

One was long unable to find the Tomb of the Unknowns on a Google Map, the closest marked monument in the park being the Space Shuttle Challenger (1986). In the mid 2010s, this omission was rectified.

The Unknowns of at least four wars that include WWI are near the Memorial Amphitheater and while newer tragedies like Challenger and Columbia (2003) are more "popular" to visitors, we should not forget the deaths given for us and our country in WWI, the Spanish American War, the American Civil War, the Revolutionary War, and all the wars in which Americans have fought and nurses and doctors have died. I had family members in all of those wars and more - how about

The Unknown Soldiers that the Sentinels guard include soldiers who died in WWI, WWII, Korea and Viet Nam. 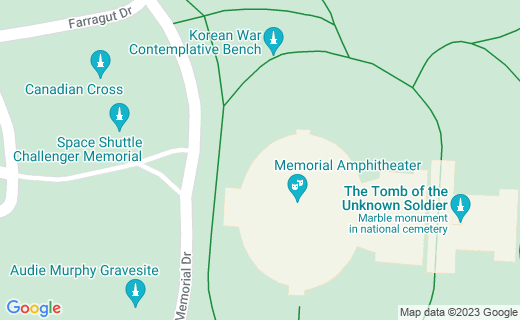 A Generation Of Lost Veterans

Florence Green, who served in an armed forces auxiliary as a waitress at an air base in England died in 2012 at age 110. Serving in the Women's Royal Air Force, she was the last known surviving veteran of World War I.

Commitment To Honor the Unknowns

I viewed a documentary a few years ago about the long and strict training required of the volunteers that become the guard Sentinels of the Tomb of the Unknowns. The Sentinels work in shifts to watch over the tomb 24/7/365 in all weather. They are members of Company E of the 3rd US Infantry Regiment (The Old Guard), headquartered at Fort Myer, Virginia adjacent to Arlington National Cemetery, just west of Washington DC.

The Unknown Soldiers that the Sentinels guard include soldiers who died in WWI, WWII, Korea and Viet Nam.

The candidates for Sentinel must meet a number of US Army requirements, but the first is to completely memorize seven full pages of history of Arlington National Cemetery and recite it word for word, yet not sound as if they are giving a canned recitation. By the end of their training, they know the location of each and every grave in the park - a feat almost as complex and overwhelming as the Black Cabs drivers' requirements to know all the streets and alleys of London, UK.

Sentinels Are Not Ordinary

Between February 1958 through Memorial Day 2013 - for over 55 years - only 400 individuals have passed the tests to receive the Tomb of the Unknowns Sentinel Temporary Badge.

These candidates must serve successfully for nine months thereafter in order to earn a Permanent Badge. Further, an elaborate ceremony at the change of each 30-minute summer shift or 60-minute winter shift is required and during those 30 or 60 minutes, Sentinels do not stand still, but walk a prescribed route at the consistent rate of 90 steps per minute. This is required to be done in any weather on any day or night.

If Company E Sentinels can commit to honoring our unknown warriors who died for us in this difficult and sacrificial way, then we can ask our government leaders to preserve the tombs and other official Historical National Places that were built to honor our men and women who died in war. This is not too much to ask. Serving as a Sentinel at a crumbling monument is a sad vision.

Dishonor Should Not Be Tolerated

In October 2012, two women visited the Tomb of the Unknowns for a joke during an outing. One posed in front of the WWI Tomb while shouting at the sign that requested silence from visitors, and raising her middle finger in vile disrespect.

The other woman snapped the photo and together, the women posted the rude photo on the Internet, angered veterans, and were suspended from their jobs with a nonprofit organization.

The rules of Arlington National Cemetery prohibit a list of unwanted behaviors and two such rules cover those of the photo makers above. A visitor is in violation if any:

Rather than a suspension or firing, my opinion is that the two women should receive a fine and short jail sentence - or perhaps compulsory time in the US Army or volunteering among the armed services, particularly our Wounded Warriors. 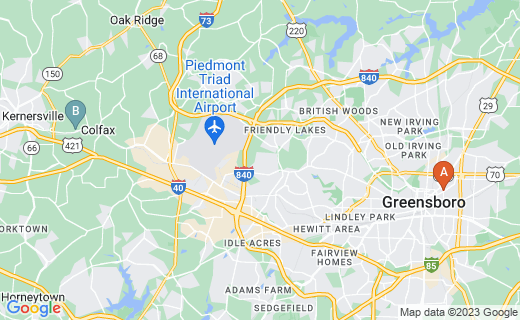 The Greensboro, North Carolina WWI Memorial Stadium is in disrepair.

Rebuild and Remember or Tear Down and Forget?

Greensboro, North Carolina is the headquarters of long-time company Vicks VapoRub as well as the International Civil Rights Center and Museum. The latter facility pegs Greensboro as a memorial appreciating kind of town.

For Memorial Day, the city hosts ceremonies, parades, and speeches in its local parks on Sunday and Monday, including presentations from local veterans groups. In 2013, special commemorations go to Korean War veterans in the 60th year after the conflict ended in 1953. Memorial Day 2013 also saw the raising of a public plaque to African American soldiers who died in WWII. A large commemoration ceremony for all veterans at large Carolina Field of Honor, still under construction (See map above).

No mention in Greensboro news was made about the local WWI Memorial Stadium, which is in disrepair. It was completed in 1927 and has appeared in a few baseball movies. An ongoing argument between residents and city official involves restoring the historic structure vs. replacing it with a building that might be used for something else - hence, no more Memorial. 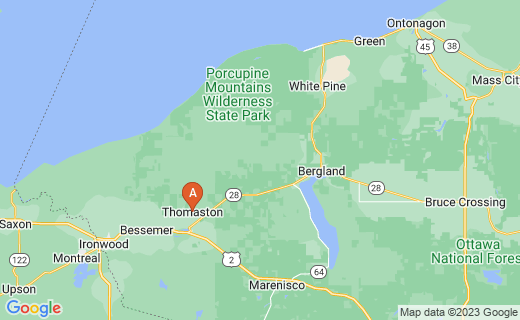 The Wakefield Memorial Building for WWI soldiers was originally built in 1924, but sold and demolished when the city could no longer afford maintenance during the last part of the Great Recession.

Wakefield is traditionally a coal mining town in Michigan's Upper Peninsula, located just east of the state line. The Wakefield Memorial Building for WWI soldiers was originally built in 1924 and was a large multi-use structure. It had a view of a lake and that must have been Lake Gogibec off Routes 28 and 64, located in its own state park.

The townspeople found that their coal money economy could not support the Memorial, so town officials sold it. It stood until 2010, when it was finally demolished. City officials had talked about putting up a new Memorial, along with a new City Hall and public library, but nothing has come of those talks. For now, the town has a large, grassy lawn to enjoy. 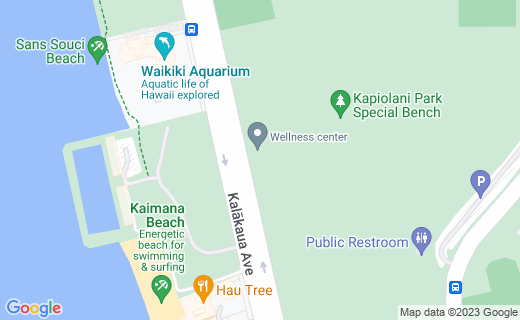 The World War I Memorial Natatorium in Waikiki is a salt-water swimming pool complex that commemorates 10,000 Hawaiians that fought in WWI. It was once used for Olympic training.

AN OLYMPIC SUMMER: Transport for London in 1948
Buy Now

How Can We Let Honolulu Memorials Fall Apart?

The World War I Memorial Natatorium is a salt-water swimming pool complex that commemorates 10,000 Hawaiians that fought in WWI.

Many groups of swimmers trained in this facility on the beach at Waikiki, including the 1948 Summer Olympic Gold Medalist Bill Smith (see photos above).

It has been closed for so long that the public has nearly forgotten why it was built, but it is on the National Register of Historic Places. it is falling apart, but should be either preserved or replaced. The parking lot and adjacent grassy areas are still used for Memorial Day, Veteran's Day and some other holidays (see photos above).

Even thought the WWI Memorial is a historic landmark in America, county officials feel that the public might like to have a new beach and attractions, rather than a restored memorial. No one seems to remember WWI anymore, especially with the attack on Pearl Harbor in WWII overshadowing it.