Lloyd Busch is the author of "Passive Resistance", a book on non-violent action, and has been published in the "Journal of Theoretics".

The Cascadia subduction zone is capable of producing a mega-thrust earthquake releasing 30 times more energy than the San Andreas Fault. The average cycle time for a major earthquake is roughly every 240 years, the last major earthquake along the Cascadia Fault was over 315 years ago, we are long overdue.

The longer the fault sits dormant the pressure is only building greater and greater. There is a 1 in 3 chance over the next 50 years for a major earthquake with a predicted strength exceeding 9.0 on the Richter scale. The tsunami wave generated by the earthquake could travel 500 miles per hour, giving Seattle only a 10 minute warning. FEMA projects that there will be 13,000 casualties, 27,000 injuries, and 1,000,000 people left homeless, FEMA also project it will have to provide another 2.5 million people with food and water.

With most major thoroughfares destroyed or impassable delivering aid to the victims will be a logistical nightmare. With inadequate warning systems combined with the fact that many buildings in the Pacific Northwest are not built to withstand an earthquake of this magnitude the devastation will be enormous. The Director of FEMA's Region X, Kenneth Murphy says “our operating assumption is that everything west of Interstate 5 will be toast”.

While there are no written records from the area dating to the last major earthquake of 1700 there are records from Japan, in January of 1700 a tsunami struck villages in Japan with a wave height of 16 feet. The Cascadia Fault is identical to the faults which caused the earthquakes and tsunamis in Sumatra of 2004 and Japan in 2011. For comparison take into account Japan and the 9.0 earthquake that occurred in 2011, Japan has the best and most extensive tsunami warning system of any country and yet the effects of the devastation caused that day continue to linger.

The damage will quickly knock out the power grid causing blackouts in Oregon, California, Washington, Nevada, and Idaho with brownouts occurring in another six western states. After the waters recede devastation will not be the only change to the land due to the phenomenon of subsidence. As pressure builds along the faultline the land inland is being pushed upward above sea level, when the pressure is released this area will bounce backward and be permanently submerged below. Eerie remnants of this subsidence can be seen in the ghost forests of dead red cedars which now stand in saltwater.

Following the devastating earthquake and tsunami in 2011 you would think that Japan has paid its earthquake debt in full yet a potentially even more deadly disaster is overdue. The Tokai section of the Nankai Trough produces large earthquakes every 100 to 150 years, it has now been 158 years since the last major earthquake.

The Japanese Government considers a major mega-thrust earthquake highly likely to occur within the next 30 years. The odds of a major 8.0 magnitude or larger earthquake is 50% in the next 20 years, 70% in the next 30 years, and 90% in the next 50 years. Worst-case scenarios of a magnitude 9.0 earthquake and the subsequent tsunami along the Nankai Trough estimate that as many as 332,000 people could perish. The earthquake would create a tsunami over 30 feet tall, this tsunami, which is estimated to cause 230,000 out of the predicted 323,000 deaths, would strike within 5 minutes of the earthquake, not nearly enough time for evacuation.

The economic impact would be felt globally, costing Japan an estimated 40% of it's GDP and causing a global recession. In addition to the monstrous earthquake and tsunami some experts believe that a mega-earthquake in this area could cause the volcano Mount Fuji to erupt. Mount Fuji is itself 300 years overdue from an eruption.

Home Floating Into The Pacific Ocean

Hawaii sits in the cross-hairs of a tsunami from almost every direction, though of particular concern is the threat from the Aleutian Islands. Of the known threats a tsunami generated by an earthquake in the Aleutian Islands would reach Hawaii the fastest, 4.5 hours, giving inadequate time for evacuations.

Furthermore this area may be gearing up to produce a mega-quake. GPS data has indicated that several areas along the Aleutian fault-line are locked which means that pressure is building, eventually the fault will slip releasing all of that stored energy. Experts have concluded that the fault area near the Eastern Aleutians have probably accumulated enough strain to produce a 9.0+ mega-quake.

The Aleutian earthquake zone produced significant events in 1946 and 1957 but a 700 km stretch between the areas of these two events has not had any significant fault displacement in over a century, indicating an location ripe for disaster. This area has the potential to produce a mega-quake of 9.0 to 9.5 which would create a mega-tsunami that would surpass all known historical events in Hawaii. An estimated 375,000 people would be affected along with some $40 billion in damage. Studies estimate the probability of a magnitude 9.0 earthquake or greater in the Aleutians is 9% +/- 3% over the next 50 years.

California is at risk as well, an area in the fault zone called Semidi has been exceptionally quiet indicating that energy is building rather than being released in the form of smaller earthquakes. A large earthquake would send a tsunami directly aimed at the coast of California from San Francisco to Los Angeles with a wall of water the size as the one that struck Japan in 2011. Major earthquakes occur in the Semidi region every 180 to 270 years, it has now been 227 years since the last major earthquake. 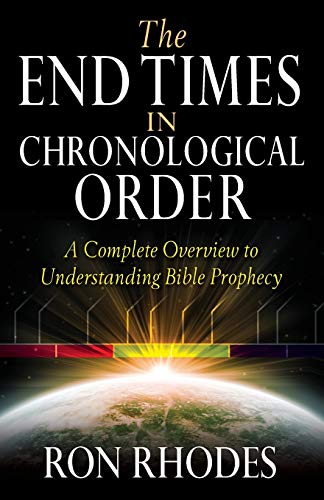 Aftermath of 2011 Tsunami In Japan

See more of my writing. 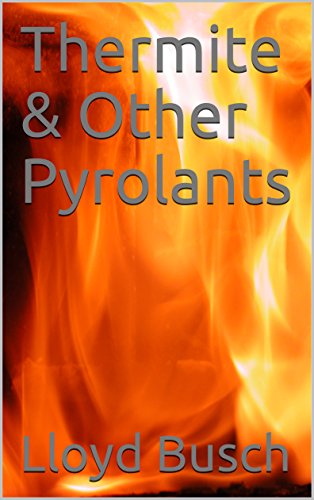 Which Disaster Do You Think Is More Likely to Occur?