Are charter schools the answer to finding an effective education in America?

For over a decade, I wrote and delivered curricula for GED students ages 16 - 60, youth in grades 4-12 (including summer work programs), and adults of all ages that needed Basic Skills training in English Language proficiency and mathematics in order to function in society and attain and retain employment. During that 11 years, the charter school movement took firm root in our city and grew. Some results of this were disastrous, but some were very good.

Charter schools have spanned the spectrum of quality from superior to abominable since the 1990s, but some of these educational facilities and staffs are emerging as winners in the long term.

An early example of success is shown in the No Excuses Model of education – particularly in urban areas like Detroit – in which school principals were authorized and empowered to terminate ineffective teachers, even if these workers had tenure. Some of these teachers no longer wanted to teach and it showed in their negative attitudes and poor results.

At the same time, principals and teachers were empowered to put into place

Further, teachers were given more resources to teach effectively and many kids got breakfast and lunch at school. The education model has come packaged under many different names and contained any of a long menu of educational, nutritional, and health related services. The best thing about it all is that many of them help parents educate and raise their children to graduate from high school health and well prepared for college and/or the world of work.

The best of the Best Practices in teaching are the hands-on project-based models founded on the Asian proverb that To Do is To Learn. It seems to be correct.

In the last 20 years, many styles of innovative alternative education delivery systems have been attempted, many added into traditional and charter schools alike. The After School All Stars, the Inner City Games and the Miracles computer-based program in several major metropolitan areas across the US has worked wonders in most of these cities.

In MIRACLES, after school programming coupled with computer training and sports and physical fitness combined to boost the performance and well being of elementary and middle school students, along with some teens as well. High school graduates in these types of programs can graduate with an AA in an IT technology. MOUS Certification, and other skills. All along the way, these youth have the opportunity to participate in sports if they choose to do so and participate in an annual Inner City Games full of track and field and Basketball events, as well as specialties of each city – Hockey, Boxing, Wrestling, Martial Arts, Step Dance, Ballet, Volleyball, Chess (it’s a sport), Tennis, and many more types of activity.

This is a preferable choice to a traditional school system in which high school charge each football player at least $800 a year to play, as in my area. Someimes, the kids with the highest potential to succeed in sports cannot afford to participate in them. However, sometimes immediate work is the miracle that is needed, instead of sports. 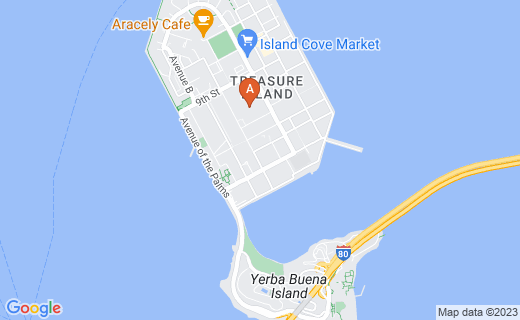 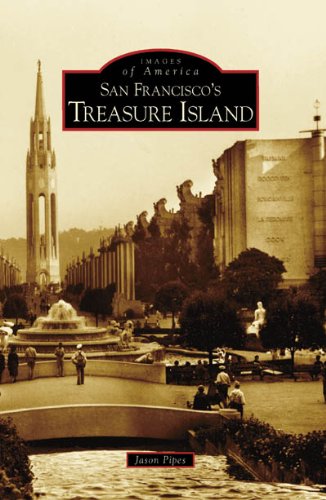 Dozens of charter school models and succeeded and failed in America. We have some many types in our city at present that I cannot number them. You may know of charter schools in your own town or city.

Many charter schools have failed, because of mishandling of funs, lack of appropriate credentials among teachers, and so many factors that overwhelm description. However, in the 2000s, we are finding more and more effective charter schools oeprated by good people and superior teaching staffs.

A charter school in San Francisco is succeeding overall with 105 youth ages 16-24 that did not fit into traditional school systems.  it is said that unconventional education by superb treaching staff and admninistrative personnel at the John Muir Charter School on Treasure Island is a miracle.

Amazingly, administrators as well as students of John Muir have been bank robbers and methamphetamine addicts. They’ve turned themselves around and are now willing to help kids turn around as well. In the Midwest, some students have fallen into these categories, but not the administrators -- when they did, they were removed.

John Muir students are paid to go to class (first done in New Jersey in the 1980s, by my knowledge). They are provided with training in the Construction Trades as part of their curriculum. Int his regard, John Muir might almost be considered a magnate school, focusing on a specific livelihood as well as alternative educational approaches. The trick is to find jobs at a living wage for these young adult second-chancers when they graduate.

Some of these students are already single parents and need a living wage to remove themselves from welfare rolls.

Administrator Garry Grady, a former bank robber, says that his students are ages 16-24 (a US Federal requirement for grant funding) and generally "crack babies" raised by using parent(s) or the social welfare system. They are paid $50/week to attend classes and $7.00/hour during contraction trades training (Youthbuild). That's a start. These are the same services that we provided in Adult Education and GED Classes in my area and the services, along with bass passes and additional healthcare worked miracles for some of the students.

Many of ours are still working today - some went on to graduate from colleges and universities or to serve in the US Armed Forces. Some started their own businesses successfully.

We wish John Muir school best wishes for continued success, proven already since their 2005 opening. These programs can, indeed, be effective.