Searching and knowing about different superstitions around the world has always been a matter of interest for me. As a result being raised by the bank of mighty Rivers near sea in my boyhood, I came to know different superstition which sailors and fishermen homage. It is strange that still in this modern age, many captains, sailors and fishermen are still superstitious. Many ancestors of them were in maritime ventures and their superstitions along with customs and rituals are passed on generations after generations.

Tackling danger and being in constant uncertainty made them conservative and superstitious. Since they can’t control natural phenomenon, they rely on superstitions to avoid them.

Lets see what controls the seas. 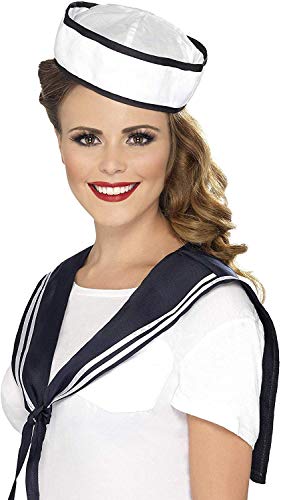 A Little story about a superstition-

Christ was crucified on Friday. The superstition of not starting a voyage on Friday became viral by 1800's century. The British Government was unhappy of wasting a day for superstition. They thought of taking strong measure to prove the falseness of the superstition. They laid the keel of a ship of Friday, recruited all the crews on a Friday, launched the ship on Friday and named her HMS Friday. The ship was under in command of Captain James Friday and was set sail for her maiden (first) voyage on a Friday. Everything was well up to this point but after this she nor her any crew was never seen or heard again. HMS Friday is a urban legend.

A superstition for all women