The American Eagle Foundation - Saving One Life at a Time

What is the American Eagle Foundation?

The American Eagle Foundation is a non-profit institution dedicated to rescuing, caring for, rehabilitating and re-releasing (if possible) birds of prey. It began in 1985.

There are two sites for the foundation located in Pigeon Forge, Tennessee. One is at Dollywood, Dolly Parton's award-winning theme park. The Wings of America Theatre hosts the Birds of Prey show and houses an aviary where guests may observe non-releasable bald eagles in a special habitat. There is also housing for the birds that participate in the live animal show. The Birds of Prey Show is an informative program that highlights the foundation's purpose, interesting facts about a variety of birds of prey and both live trained birds and video.

The other facility is behind Dollywood. There is a raptor rehabilitation center, housing, breeding areas, exercise yards, offices, quarantine buildings and flight enclosures.

The Hacking Tower at nearby Douglas Lake is a frequent spot for rehabilitated birds and young eaglets to be released (or re-released) back into the wild.

The American Eagle Foundation cares for more than eighty birds of prey and is the largest Bald Eagle breeding facility in the world. More than 100 eaglets have been released in the area around the Great Smoky Mountains National Park and hundreds more have been released elsewhere.

Due to the exceptional efforts of the foundation and Al Cecere, president and founder, bald eagles were removed from the endangered species list in 2007.

The American Eagle Foundation offers teaching programs for all ages. By special arrangement, the facility behind Dollywood can be toured. Handlers also visit schools, libraries and elsewhere, spreading the word about birds of prey.

If you aren't in the area and want to see some of what goes on at The American Eagle Foundation, you can check out the AEF website at http://www.eagles.org.

You may have seen Challenger in your area. This special bald eagle was born in 1989 in Louisiana. Orphaned, he imprinted on humans and was rescued by the American Eagle Foundation. Named Challenger in honor of the space shuttle crew who died in 1986, the bald eagle has been trained for fly-overs during our national anthem.

His first flight was in 1996 and he has flown at many, many events since then. Included are such historic events as NFL games, the Super Bowl, baseball games and concerts.

It is truly an awe-inspiring and moving event to experience. I have seen Challenger fly on two occasions and have been brought to tears both times. 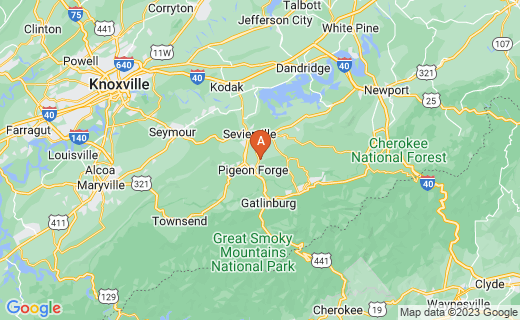