The Death Of A Whale

Whales are marine mammals, named by their orders such as: sperm, killer, pilot, beluga, blue, humpback, bow-head, minke and baleen. Whales have beached throughout history. Many of their stranding can be attributed to natural and environmental factors.

On the morning of June 2, 2012 many people of Puerto Rico were having various feelings toward a huge whale that was found stranded on the coast near Luquillo by the Condominium Sandy Hills. It was reported that it was approximately 30 feet long and about 15,000 lbs.

The whale found stranded here in Puerto Rico was a sperm whale. The name comes from the milky-white waxy substance found in the animals head. The sperm whale's brain is the largest of any animal. These whales are very difficult to study because they spend most of their time in open water, away from coastlines. 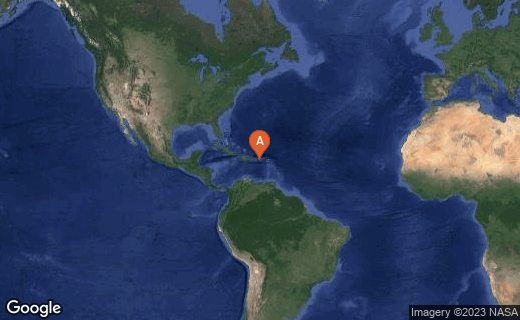 What was in the news

As posted in the news, the biologist Antonio Mignucci reported that the weight of the whale was too low and that a necropsy will be conducted to ascertain the cause of death of the sperm whale.

The biologist Francisco Guzman explained that whenever a whale is close to the coast it means that it is in trouble and that it does not want to drown.

It is understood that the whale was hurt because blood was found in the area. Last night Rangers Corps staff of the agency DNER found a placenta-like tissue. Their theory is that the whale could have aborted. Agency staff has not detected a possible breeding area. The tissue was sent to the Fisheries Research Laboratory of the DNER.

What would you do?

What would you do if you find any living nature in trouble? I guess we will try to help one way or the other.

The people that found the whale did what was in their hands to help and keep it alive, but it died. Some will say that nature was in activity at that moment and that nothing could be done but many times a help might become a blessing either way.

Internet media. Let's be prepared to know what should be done in a situation where help is needed.

Whale stranded in the beach of Luquillo, Puerto Rico

S.O.S to a strand whale

Humans have the gift of love; this enables us to an altruism behavior in search of benefits for others. Mercy was given to us by God, for then we become merciful unto others as well. However, be it scientific, environmentalist, naturalistic, one way or the other ...we the people are capable of making great and unexpected movements on behalf of wellness.

Link to a video helping a whale in South Australia 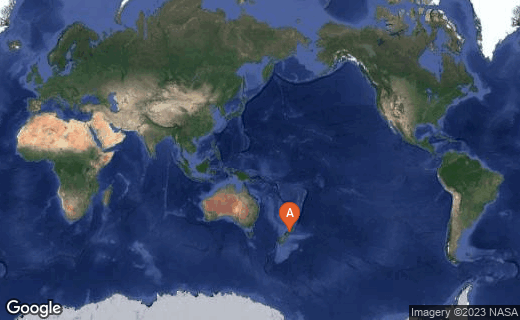 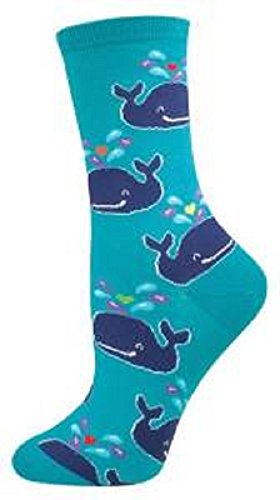 New Zealand has one of the highest sea mammals stranding rates. Each year around 300 whales and dolphins get stuck on the country's coast.

It is uncertain in many cases the reasons of stranding whales. In many cases strand is due to:

The kind of stranded whale, from the eighty-six species of the Cetacean order, usually depends on the location of these amazing creatures. Some whales are named as:

What happens when a whale strands alive without the possibility of going back to its home the ocean? Should someone come along to intervene the painful slowly death? When it comes to issues such as death; oppositions will be heard in a variety of manifestations. The sad part of this is that we ought to know what to do in a situation like this because it is a reality.

I invite you to read the link at the right side concerning euthanizing stranded whales. Before deciding I recommend in any situation to read, investigate and observe.