Our daughter lives in an area of Los Angeles called Marina Del Rey. It is very close to Los Angeles International Airport (LAX). She called us the day before the space shuttle was supposed to do fly-by's of both Northern and Southern California and then land at LAX. It would then be prepared for transport to its final destination at the California Science Center at Exposition Park

The video you just viewed is one I took while we were on the beach as the shuttle passed by. I have to apologize for the shaking, but the sun was so bright I could not see in my view finder and I just pointed to where I thought the shuttle would be. Much to my surprise I was able to capture her fly-by.

It was incredible to watch the fly-by of this amazing work of science and engineering, but it also had an almost bird-like quality to it as if a giant mother bird was carrying her baby on her back.

It will be a 12 mile trip through the streets of Los Angeles to its final resting place. The trip is scheduled for early in October and will require the cutting down of some 400 shade trees along the route. Some residence along the route are angry because of the removal of the trees, but they will be replaced with double that amount of shade trees.

The shuttle is five stories tall and has a wing span of 78 feet. In preparation for the trip, the tail cone that covers the engines will be removed. This cone was necessary for transport while mounted to the special 747 aircraft.

Video as Viewed from the Camera Plane

DK Eyewitness Books: Space Exploration: Blast into Space and Hitch a Ride on the Earliest Rockets and the Latest Probes
Buy Now 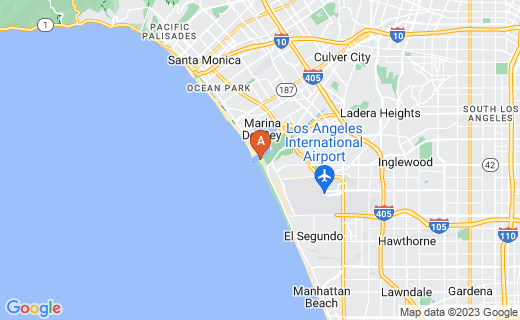