The islands of the South Pacific were uninhabited until about 3,000 years ago. Then, the first Polynesians arrived to live there. We do not know much about these people but historians think that they originally came from Asia or America.

Over the next 2,000 years the Polynesians slowly spread out across the vast South Pacific Ocean. They sailed north to Hawaii, east to Easter Island and finally to New Zealand. They were probably the greatest explorers and navigators in history, and when the Europeans first visited the region in the 1500s, they could not believe that the Polynesians (who they thought were a very primitive people) could have developed such advanced skills. 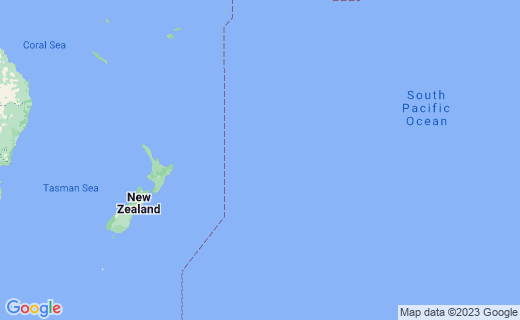 The vast Pacific Ocean is dotted with islands, but these make up only a minute part of its total area and lie hundreds of kilometers apart from each other. The rest is open sea, and it is easy to sail for days without sighting any land. The Polynesians did not have any maps or modern navigation equipment but they successfully explored the entire ocean in their sturdy canoes.

They settled on almost every island, finding them by following migrating birds and by watching changes in wind direction and wave pattern.

The Polynesians gradually built up a detailed knowledge of where each island was and how they could find it again in the future using the Sun, Moon and stars as navigation aids. They gave each island its own "on top" star. Sailors knew that when this was directly over their boat, they were on the same latitude as the island.

Using the position of the Sun, they sailed due east or west until they reached land. Sirius, for example, was the "on top" star for Tahiti.

All this information was passed down through the generations and recorded on a chart made of palm sticks tied together with coconut fibre. The framework of sticks represented distance, and shells threaded on the sticks showed where the islands were.

The Polynesians used these simple but effective charts to make accurate voyages across vast expanses of ocean. They took colonists and supplies to newly discovered islands and brought back fish and other goods.

1000 BC: Polynesians begin to settle in Tonga and Samoa.

AD 400: Polynesians reach Easter Island in the east and the Hawaiian Islands in the north.

1947: Thor Heyerdahl's Kon-Tiki expedition from Peru to the South Pacific.