The Psychology of Batman

I love Batman. As a kid I remember running around in my underwear with a Batman t-shirt and a towel tied around my neck. I’d make masks with cardboard and my bicycle was my Bat Mobile. I was obsessed with the character Batman. I thought this obsession would end after I grew up, but it didn’t. The only difference is that I don’t run around in my underwear anymore.

Batman was created by Bob Kane. The first appearance of Batman was in The Detective Comics back in 1939 during the decade of the great depression when violent crime was rampant. The Batman was created to uplift the spirit of the people during those hard times by portraying a normal man, putting his life on the line for justice and peace for the people of his city.

Change to The Dark Knight

Around the end of the 20th century, Batman started taking a darker image. Many writers started adding psychological layers to the character. The real change of Batman from a friendly neighborhood superhero to a dark vigilante happened when Tim Burton released the first ever Batman motion picture. It gave the Batman a darker and more mysterious feel and the people loved it. Tim Burton’s Batman gave a platform for writers to bring in psychological layers to the character of Bruce Wayne and Batman/

One of the key universal emotions emphasized in Batman is fear. As a child, Bruce Wayne has a crippling fear of bats. Fear is a fundamental emotion in childhood and as we grow older we learn to control it and try to overcome it. In the case of Batman, Bruce uses his fear of bats as a weapon against his enemies, so they can feel the fear he faces.

As a young boy Bruce Wayne’s parents were murdered by a street mugger. This is an integral part of the Batman psychology. The death of Bruce Wayne’s parents was first shown back in 1939 issue of Detective Comics.Since then it has always been part of the Batman story. In the 2008 movie Batman Begins, Bruce’s fear of bats causes him to force his parents to leave the theater. As they step out through the back door into an ally way, they are approached by a mugger and both his parents get shot. In such an early age of his life he learns that life is fragile and security is temporary. He also blames the death of his parents on himself and thought that if he wasn’t afraid, his parents would still be alive. Because of this, he is also afraid of attachment. This brought about the foundation of the character Batman.

After the tragedy of his parents, instead of seeking revenge he chose to avenge his parent’s death. The element of choice is crucial in Batman. He takes all his pain and suffering and instead of letting it free, he takes action for the good. He changes himself and makes a promise to not let anyone else share his pain.

The idea of the Batman came about in Bruce Wayne when a giant bat breaks through his window. He uses his fear of bats as a weapon against his enemies. In the movie Batman Begins, Bruce learns how to conquer his fear of bats by exposing himself to his fear. At first he is scared and then slowly he learns to calms himself down and face his fear. It is an awesome scene in the movie.

The mind of the bat

Bruce Wayne’s psychology is divided between his own self and the Batman. So, who is the real person, Bruce Wayne or Batman? Many writers believe that Batman is the real person and Bruce Wayne is just a mask. There is deep conflict within Batman. It’s a conflict that all of us go through. This conflict of doing good or evil. Even though the Batman would love to kill and take revenge on his enemies, he controls his hate and controls his deep dark desires. He achieves this by setting rules to his life. No matter what he will not take a life nor will he use a gun against his enemies. If he breaks this one rule that he has, he will feel the pleasure of taking revenge and he fears that it will consume him.

1. Split personality – He is in a mental situation where he cannot differentiate between Bruce Wayne and Batman. He is consumed by Batman that sometimes her forgets his role as Bruce Wayne

2. Obsessive compulsive disorder - He will not kill or use a gun in even the worst situations. Even if it is necessary to take a life, he will not do it. He abides by a strict code set by him to distinguish himself from his enemies.

3. Depression- After the death of his parents, Bruce goes through major depression. But instead of bringing him down, it acts like a driving force to his mission against crime.

5. Antisocial Personality Disorder- Batman doesn’t abide by any laws of the city. He is risk taker and a master of manipulation. He conceals his true identity from the public

Now, what makes a superhero? It’s the villains. The bad guys. Batman has an excellent set of enemies, each one of them showing common psychological disorders. Each villain has a very interesting backstory. Let’s take a look at a few of them.

Edward Nigma A.K.A The Riddler.

He is a master of puzzles and riddles. He leaves highly complex puzzles and riddles to his crimes for the Dark Knight to solve. But, he suffers from a conflict between not getting caught and leaving clues. He obsessively leaves clues for Batman to find him and he goes through stress and anxiety if he doesn’t do so. This shows obsessive compulsive disorder in him.

Harvey used to be Gotham’s district attorney and also long time friend of Bruce Wayne. There are a lot of versions to his transformation into Two Face. The most common story is that a criminal he was prosecuting threw sulfuric acid on his face. Since then the shining white knight of Gotham has become a mob boss. The psychological problem he faces is dissociative identity disorder. It made him incapable of making a decision without the reference of a coin toss. The coin is a two headed coin with one side scratched off. Neither side is capable of convincing the other of anything. Only acceptable compromise for both is to follow the decisions made by fate represented by the coin.

Crane is a former psychiatrist in Gotham City’s Arkham Asylum. He is well educated in psychology and has excessive knowledge about fear and the effects it has on the mind. He creates toxins which causes his victim’s fears to be emphasized and takes over their minds. He exhibits obsessive compulsive disorder in subtle forms. An ironic fact about the scarecrow is that he has a horrible fear towards birds, especially crows.

The Clown Prince of Crime. Out of all of Batman’s villains, none of them are as complex as the joker. He exhibits varied psychological issues. The joker and the Batman are very similar psychologically. In the 2010 movie The Dark Knight, joker says, “This is what happens when an unstoppable force meets an immovable object”, which perfectly shows the relationship between Batman and Joker. His character exhibits a major case of antisocial personality disorder.

Both the batman and the joker are two sides of the same coin. Joker goes through most of the psychological problems that batman faces. He shows signs of obsessive compulsive disorder and status anxiety. Batman and Joker both are victims of their own society. Both of them are psychopathic, methodical, obsessed, highly intelligent, cunning and alone.

I think the best thing about Batman is the very human tone it takes. He is a normal human being just standing up for society. He takes inspiration from classic heroes like The Shadow and Zorro where a wealthy citizen fights crime with a concealed identity. No other superhero can match the complexity of Batman with his wide array of well written villains and the psychological layers that are at play within each one of them.

Batman and Psychology: A Dark and Stormy Knight
Buy Now 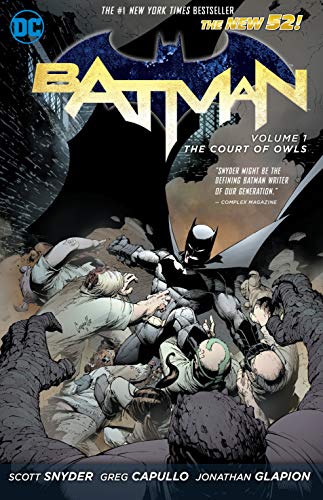 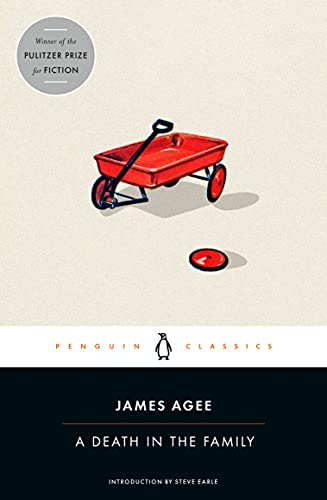 A Death in the Family (Penguin Classics)
Buy Now 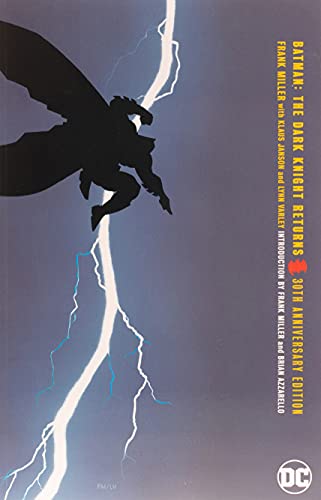 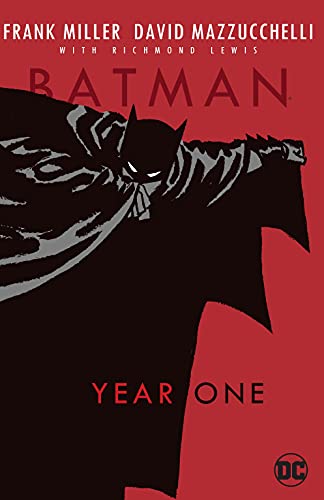