The science of falling in love

We hear the word “love” a lot. At some point in your life you have or will fall in love. It’s an intoxicating feeling that makes you do stupid things for reasons you can’t explain. You feel light headed and feel butterflies in your stomach but you can’t really explain it. It is said that hearing someone say that they love you is equivalent to receiving 200,000 dollars. So, what is this feeling called love? How does it come about?

There are three stages to love.

Let’s start off with lust. Lust is the first stage in your love journey. It is fueled by sex hormones like estrogen and testosterone. Both men and women experience high physical attraction to each other in the early stages of love. In this stage physical attraction is what gives drive to your love.

This stage can also be called passionate love. You see this in new couples where they want to be with each other all the time. They do silly things like skip class or stay up late or wake up really early in the morning just to spend time with this person. It’s kind of like an obsession. Psychologists’ call this type of love limerence.

High levels of dopamine are secreted when you experience love. Dopamine plays a major role in the brain system that is responsible for reward-motivated behavior and desire. An increase in dopamine levels can be seen in any pleasure giving activity including using drug stimulants like cocaine.

Your heart starts beating faster when you are around the person you love. You feel sweaty and nervous. Your mouth feels dry. All this is caused due to the rush of adrenaline in your body. The early stages of falling in love triggers your stress response, increasing your blood levels of adrenaline.

The serotonin effects of being in love have a similar chemical appearance to obsessive-compulsive disorder; which could explain why people experiencing love cannot think of anyone else. They are obsessed with that one person. This causes you to think of the person day in and day out.

The final stage in your love journey is attachment. This is the bond you will feel with your partner. It’s a more mature state of love. At this point you would want to settle down or raise a family. There are two hormones at play here. They are,

Oxytocin is also known as the love hormone. It is released by the pituitary gland during male and female orgasms and also childbirth. It makes the couple bond deeply. The more sex they have the more of a bond they form. Oxytocin’s power to bond can even make men in relationships want to stay away from other women. It also brings about a strong bond between mother and child.

Vasopressin is another important hormone in the long-term commitment. It works with the kidneys for thirst control. It is released during sex.Its long term relationship qualities discovered when scientists looked at the prairie vole. Prairie voles indulge in far more sex that is not only meant for reproductive purposes. They form a fairly stable bond with their partner. By isolating male voles before and after mating, scientists found that life-long mating could be because of vasopressin. Before mating, the vole is friendly to male and female voles. After mating, the male vole is hooked for life and defends his partner. The production of vasopressin is responsible for this behavior.

Can money buy you love? Check it out. 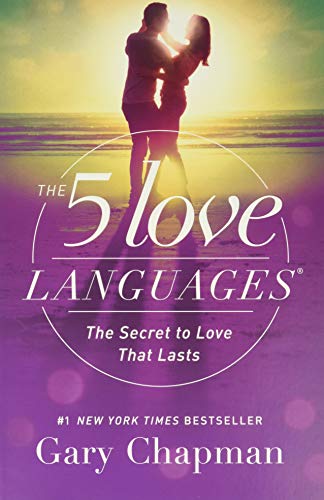 Braving the Wilderness: The Quest for True Belonging and the Courage to Stand Alone
Buy Now 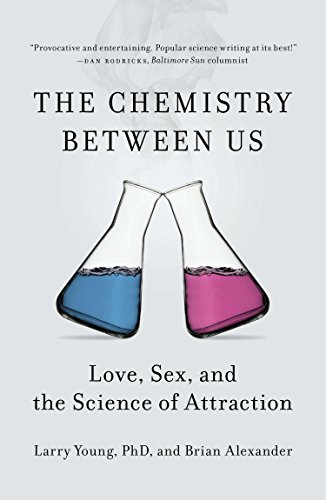 The Chemistry Between Us: Love, Sex, and the Science of Attraction
Buy Now

Attached: The New Science of Adult Attachment and How It Can Help YouFind - and Keep - Love
Buy Now