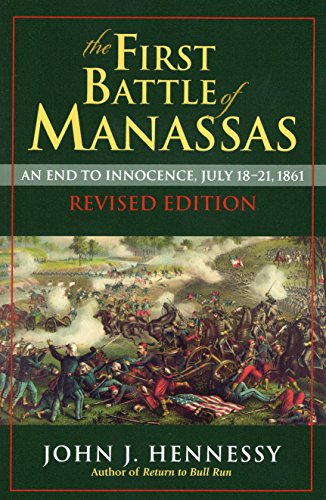 What Happened at the Battle of Bull Run?

This first major battle was thought by many to be the only battle that would be fought - the battle that would settle the Civil War. But it wasn't. Under this notion, Congressmen and others set out to picnic nearby to watch what became the first major battle, much as we might watch a film today. But it was not to be so easy, nor so tidy. Ladies of the time were shocked by the sight of men falling in battle. They were close enough so as to ascertain who was winning but too far to determine the identities of those slain soldiers, leaving the observers in great distress.

How Gen. Jackson Got His Nickname

Beginning with troop movements in the days previous to it, Union and Confederate forces collided in the fields near Bull Run on July 21, 1861. The Union forces were led by Gen. McDowell, who had 35,000 men. The combined 32,000 Confederate forces were led by Gen. "Stonewall" Jackson, who earned this nickname when General Barnard Bee, shouted to retreating Southerners, "There stands Jackson like a stone wall! Rally behind the Virginians!"

Would Would You Rather Meet?

Key Points of The Battle

The National Audubon Society marks this area as an important bird area. There are at least 160 bird types located in this area.

The park is open 8:30am - 5pm daily and has an hourly film called "Manassas: End of Innocence", giving a historical overview of the events that transpired during the battle. Near the theater is a museum with artifacts of the period and a fiber-optic battle map with narration. Parking is free but there is a small fee to pay when visiting the grounds. 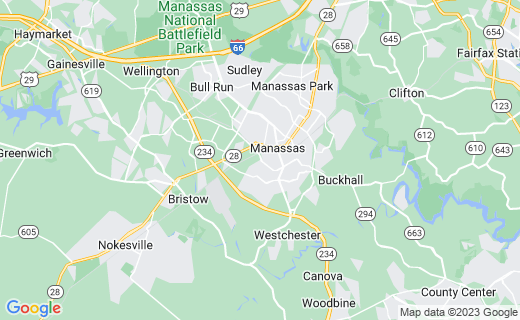