What Does It Mean To Be a Patriot?

The Origins of the Word "Patriot"

In researching the American Revolution, I began to wonder when the founding fathers called themselves Patriots with a capital “P.” I wondered where that idea came from and why they used that terminology.

The word patriot originated from the Greek word kputrios which means of one’s fathers or patris one’s fatherland. According to the Merriam-Webster Dictionary definition, patriotism is “love for or devotion to one's country “

How the Word Patriot Was First Used

However, when the term was first used, it meant one who supported the rights of the individual for owning land in opposition to the king and his court. A patriot believed that he had the rights to self-govern and was opposed to tyrannical rule even by his own government rulers. Therefore, to be truly patriotic, an individual had the right to defend himself and his way of life against unjust government oppression.

A true Patriot is a person who supports or opposes the policies of his countries leadership to the degree that such policies are right or wrong by democratic standards of justice or fairness. True patriots are people who protested against unfairness in government—people who genuinely wanted a more fair and equitable society. For instance, if we use this original definition, Gandhi would have been considered a Patriot of India.

Why Did the Americans Call Themselves Patriots?

After the British ended the French treat against the British American Colonies, British Parliament enacted the Sugar Act and the Currency Act. The following year they enacted the Quartering act which required colonists to feed and house British soldiers at the colonists' expense.

Parliament did not expect the colonists to pay for all of the debt incurred in the war, but they did feel that the colonies should pay a good percentage of it because the war benefited them The first direct tax against the colonists was the Stamp Act which was enacted in 1765 in which all official documentation and public records including playing cards required stamps. The colonists' main complaint was based on the fact that Americans themselves in the form of money and local militias paid millions out of their own treasuries financed much of the War on the American frontier. They felt that they had already paid their share of the war with their own gold and blood.

The Sons of Liberty in 1765 began to publicly demonstrate an make threats of and sometimes actually commit violence to ensure that the tax laws could not be enforced. Parliament believed they had superior authority and had the right to tax without any approval from the colonists. The American colonists had a difference in opinion. The colonists began to speak out against "taxation without representation". It was during this time that certain colonists began to call themselves Patriots. By creating a name for themselves, they separated themselves from the loyal followers of the Crown, and they took the first definitive steps toward revolution.

By using this definition, I have discovered that true patriotism runs deeper than flag waving at the bands playing at a veteran’s day parade or even thanking a veteran for their service.Patriotism is standing up for what is right and being willing to die for it. 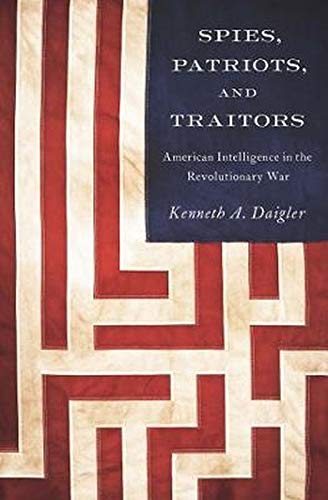