Sierra College is a small community college located in Rocklin, California, about an hour northeast of Sacramento. It also has branches in Roseville, Nevada City, and Tahoe/Truckee as well.

It is a wonderful little college, with many students going on to four-year universities after attending. It has a great football team, an incredible natural history museum, and a beautiful campus with a geologic rock walk, nature trail, and a beautiful new library. 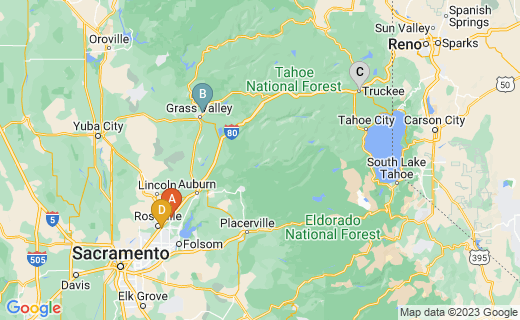 Sierra College Has a Beautiful Campus

Sierra College may be small, but it has a very nice campus, especially for a community college.

Mature trees grow all over it, there is a memorial Japanese garden, and a large wild area behind the school for trail walking or just enjoying nature, and that's just the Rocklin campus, the Nevada City campus of Sierra College is beautifully designed and even more attractive.

Sierra College has a wonderful natural history museum, one of the best college museums in the entire state.

It is small, but jam-packed with cool stuff, including dinosaur footprints, lots of minerals, and even a complete gray whale skeleton named Art (because he's hanging in a museum ;-).

Sierra College is well-known for having some of the best sports teams around.

Whether it is football, basketball, swimming, or water polo, the Wolverines seem to be on the leading edge.

Perhaps it is leftover sports vibes from when the San Francisco 49ers used the field for summer training between 1981 and 1997. Though perhaps the winning vibes have always been there, since during their years the 49ers were at Sierra College they won 5 Super Bowls, but not one since they left.

Sierra College celebrated its 70th anniversary in 2006. It was officially established in Placer County in 1936 and was once called Placer College.

The 70th Anniversary of Sierra College

Sierra College has many teachers who also write the odd book in their oft time, and which are usually some of the best books available on their chosen subjects.

The school is also home to the first ever complete academic press operated by a community college in the United States. Founded in 2002, The Sierra College Press was created to publish Standing Guard about the internment of the Japanese-Americans during WWII.

They also put out a nature guide about the nature trail that runs behind the school, though the guide works throughout many of the foothill communities. In addition, they publish electronic journals, booklets, and posters.

The Sierra Journal is full of interesting essays.

The Red Dirt Path: A Search for Understanding Along California's Historic Highway 49 has lots of stories about the gold country and Highway 49.

Sierra Foothills Nature Guide is a guide to the biology and ecology of the Sierra College Nature Trail which is the trail that runs behind the school along Miner's Ravine.

It has very nice illustrations of the creatures that could possibly be found there, descriptions of the botany, and even a bit about the Amerindians who lived in the area and the grinding rocks they left behind along the creek.

Stories in remembrance of the 1942 Singing of Executive Order 9066 that took the Japanese out of their homes and locked them away.

Dinosaurs and Other Mesozoic Reptiles of California

It also contains stories and descriptions of the people who made the discoveries, and the lengths they had to go to bring their fossils up to where we could see them.

Most of California was underwater during the Mesozoic, but while California doesn't have many dinosaur fossils, it does have some impressive ones. In fact, one of the best dinosaur skeletons was discovered by Richard Hilton, the writer of this book and a really respected teacher at Sierra College.

Dinosaurs and Other Mesozoic Reptiles of California
Buy Now

The Broken Land: Adventures in Great Basin Geology is about the Great Basin area and how geology has made it what it is.

Utah is one of the very best areas to find great dinosaur fossils, and Dinosaurs of Utah tell all about them. It is considered one of the premier books on dinosaurs and the area.

The writer, Frank DeCourten, is a teacher of Earth Science at Sierra College, but before that he taught at the University of Utah and was the Assistant Director of the Utah Museum of Natural History.

Shadows of Time: The Geology of Bryce Canyon NP

Shadows of Time: The Geology of Bryce Canyon National Park is a book full of stunning photographs of that beautiful national park and the geology that makes it so beautiful.

If you are planning on visiting the park, this is a book you should get. I got my copy at the National Park Visitor's Center, but I wish I had it before I went so I could better understand what I was seeing.

Distant Horizon tells the tales of the American West. Compiled from documents, it tells stories few have ever heard before.

There are stories of the cowboys, miners, pioneers, and Amerindians who lived and often died in the harsh land. 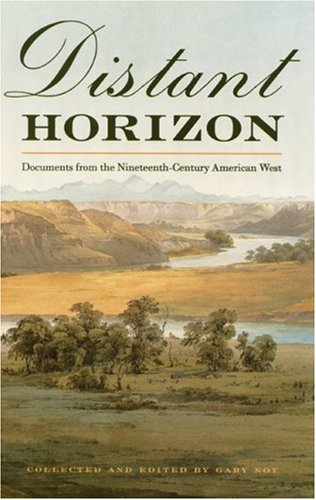 Sierra Stories tells the stories of the Sierra Nevada.

Written by Gary Noy, a native of Grass Valley who taught history at Sierra College. He loves learning about and sharing the stories he finds as he researches the past of the gold country and Sierra Nevada. 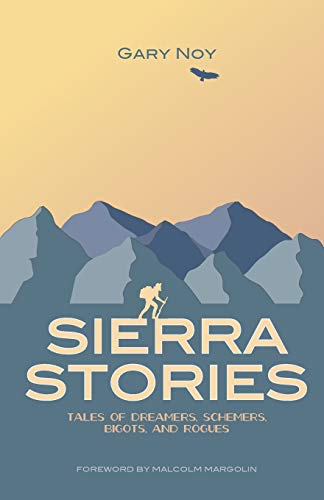 The Illuminated Landscape is one of my absolutely favorite books. It overflows with stories about the Sierra Nevada, the Range of Light.

There are stories from Mark Twain, and other historical figures, plus people living today, all sharing their impressions of the Sierra Nevada Mountain Range.

This book was inspired by a series of lectures wherein people from the area told their stories of the Sierra Nevada. It was such a good class that I took it twice.

What Do You Think of Sierra College?