THEORY OF CONSUMER BEHAVIOUR: THE MARGINAL UTILITY THEORY APPLIED TO A SINGLE COMMODITY

To explain the theory of consumer behavior, the following assumptions are important:-

i. That total utility is maximized i.e. the consumer is rational

ii. That the consumer has limited income

iii. The commodity in question obeys the law of diminishing marginal utility

iv. That the consumer is aware of the existence of some commodities and the satisfaction they give.

v. That the marginal utility of money is constant

With the above assumptions, the model used in analyzing consumer behavior by the utility approach can now be used. This treatment considers a single commodity; say mango. The utility schedule below is hypothetical. It shows that as the number of mangoes consumed increase, total utility rises. Everything else being equal, the more mangoes a consumer consumes in a day, the more satisfaction he gets. It can however be observed that the marginal utility of each additional mango per day is less than that of the previous one even though each mango adds something to the consumer’s satisfaction. See table below at end of the article.

The Law of Diminishing Marginal Utility

The marginal utility theory is based on the law of diminishing marginal utility. This law states that “other things being equal, the marginal utility (additional satisfaction) of a commodity diminishes as the quantity consumed increases” The explanation of the law has already been done and from the table above.

Equilibrium of the consumer

A hypothetical Utility Schedule for Mango 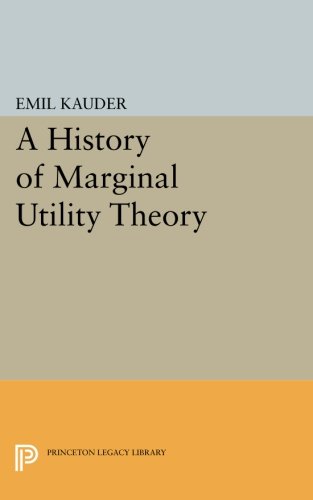