The Art of the Oxymoron

A Moderately Riviting and Somewhat Comprehensive Guide to the Oxymoron

An oxymoron is a figure of speech that combines two normally contradictory terms. In their purest form, the very definitions of the words are contradictory (Jumbo Shrimp). But, then there are the opinionated ones. for which the words do not contradict each other, but together there is a contradiction in their opinion (Military Intelligence).

The word 'oxymoron' comed from the Greek words 'oxy' meaning sharp and 'moros' meaning dull, making 'oxymoron' is itself an oxymoron.

Technically the plural of 'oxymoron' is 'oxymora', not 'oxymorons', however since 'oxymorons' is so commonly used, and the language is for the people, by the people, I'll use them interchangeably.

This should have been a Schoolhouse Rock song! This song is comprised almost entirely of Oxymorons. The name of this song is "Untitled." Performed by Dave & Andy at the Comic Strip Live in New York. Find more funny songs at MySpace SelectedHilarity or selectedhilarity.com

This page has a TON of Shakespeare's oxymorons.

There are a countless number of oxymora floating around out there. These sites have gathered up a bunch for you. 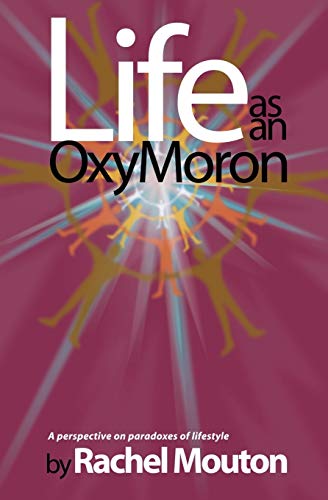 Life as an OxyMoron: A Perspective on Paradoxes of Lifestyle
Buy Now

Who Ordered the Jumbo Shrimp?: and Other Oxymorons
Buy Now

Oh, That Shakespeare and his Oxymoronic Words

Shakespeare was a big fan of oxymorons. He used them often to express emotions, that are often as mixed in meaning as the words are...

"Parting is such sweet sorrow." Romeo and Juliet Act 2, Scene 2

"Do that good mischief which may make this island thine own forever..." The Tempest, Act 4 scene 1

Merry and tragical! tedious and brief!

That is hot ice and wondrous strange snow."