Preschool Education: Teaching Children How To Read Through Games

In the years I've been with Dynamic Minds Learning House, I have taught reading to many preschool children. One thing I have learned is that kids are more receptive to learning when they think they are just playing and having fun.

I will share with you three of my favorite games and activities for reinforcing reading skills, including how to make the materials and how to play the game. I didn't "invent" these activities, and neither did our school. These games were simply adapted from existing games to suit our purpose. It's really very simple. Once you get the hang of it, you can make your own activities, too.

The real Go Fish is a card game that uses a standard 52-card deck, but our version utilizes special cards that you will have to make. Don't worry, it's very easy to make that even a child can do it. Here's what you will need:

How to make Go Fish cards

Follow these steps if you're making your playing cards by hand:

If you're making your playing cards on the computer, you'll need to print them on whole sheets of construction paper, specialty board, or bond paper, so don't cut them into pieces before you start. But if you're using cartolina, you'll need to cut the cartolina into bond-paper sized pieces to make it fit in your printer.

How to play Go Fish

Two or more players can play this game, depending on the number of cards you made. The object of this game is to be the first to use up all your cards by matching the identical ones.

Everybody knows how to play Bingo, right? Well, our version has words on it, not numbers. To make Bingo cards, you will need:

To play Bingo, you will need:

How to make Bingo cards

Follow these steps if you're making your Bingo cards by hand:

To make the call-out cards, write the words you put in the Bingo cards in small pieces of paper and put them in a box or jar. Bingo cards and call-out cards are just as easy to make on the computer. Simply type them and print.

How to play Bingo!

Any number of players can play this game provided that you made enough Bingo cards. The object of the game is to form a row of five words either horizontally or vertically. The first one to do so is the winner.

Bingo can also be played with variatons such as having kids play by pairs, or giving each child a turn to pick a call-out card.

Memory game is a fun game that will enhance memory as well as reinforce reading skills.  This game is usually done with pictures, but our version uses words.  To make the memory game cards, you will need: 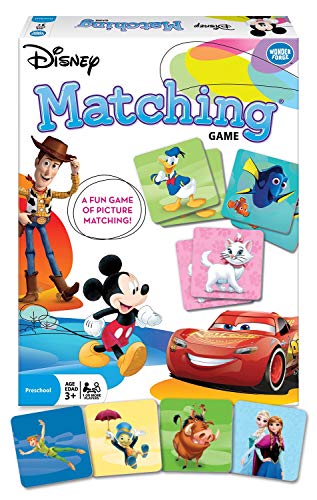 How to make Memory Game cards

Making Memory Game cards is very simple. All you need to do is cut the construction paper, cartolina, or specialty board into small pieces and write a word on the front of each. As usual, use words that fit your lesson. If you're teaching long vowel words, use words such as cape, meal, pole. Also, if you're going to make it on the computer, print out the words first before cutting up the cards.

Just like with Go Fish, you need to make two cards for each word, and you also need to make sure the backs of all the cards are identical. There should be no distinuishing marks on them. Use fewer pairs for younger kids, the older ones can handle more cards.

How to play Memory Game

Memory Game can be played by two or more players.  The object of the game is to collect as many pairs as possible before the cards run out.

Variations for Memory Game can also be played.  Instead of a player getting another turn if he makes a match, for example, you can move on to the next player. Or you can have children play in pairs.

Which of these three games would you enjoy playing the most?